When sisters Sarah and Maryam Mounajed had the idea to provide homemade Halal food for babies, they had no idea how rapidly the business would take off.

“Within about two hours we had about 50 orders,” Sarah recalls, “and we just went, ‘oh, we didn’t expect this, what are we going to do?’”

That was just five months ago, and since then, their business Halal Bubs has experienced an extraordinary rise.

“We’re sending out about 2000 containers a week at the moment and that’s with us cutting off the menu,” adds Maryam. “We just let people order for three days because if we let it go for more than three days we would just be overwhelmed. It’s like physically impossible for us to make that amount of food.”

“I think it’s taken off this much because in general in the market for baby food there’s not really a clear halal option,” Sarah explains. “There are varieties of Halal food that you can get but there’s nothing fresh and frozen.”

They’re still running out of Sarah’s kitchen in Sydney’s Western suburbs, using Maryam’s experience as a chef to prepare the meals. But they’re ready to expand interstate – and even internationally.

“We’re in negotiations,” Sarah says, “moving our product to China. We’ve had interest from Bangladesh and New York as well.”

And last week the sisters were runners-up in the Australian Mumpreneur Awards Handmade category.

But with their success has come a backlash, with the mere mention of the word “Halal” drawing hate online.

“I feel a little bit upset that people can be so nasty,” Sarah says. “I mean, we’re very young, we’re just starting our own business and people are judging us based on what they think we are and what the media has told them we are and not what we actually are.”

And the hate is often accompanied by a misunderstanding of what Halal food actually is.

“Basically Halal food means that we get our meat from a Halal certified butcher, which means it’s slaughtered in a very particular way that abides by Islamic guidelines,” Sarah explains.

“Especially with the way we treat the animal,” Maryam adds, “we make sure that the animal that’s being slaughtered is taken away from the other animals, so the other animals don’t see that because that would be very stressful, I mean can we put ourselves in their position?”

But most insulting is the insinuation that they should – “go back to where they came from” – when in fact they are fifth generation Australians.

“My mother’s father and grandfather fought in both World War I and II so rightfully my family’s fought for this country,” Maryam says. 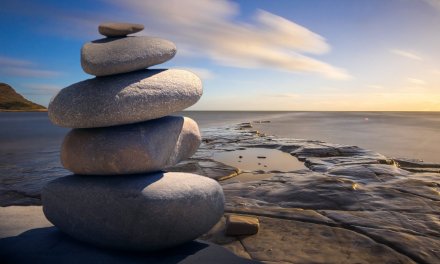 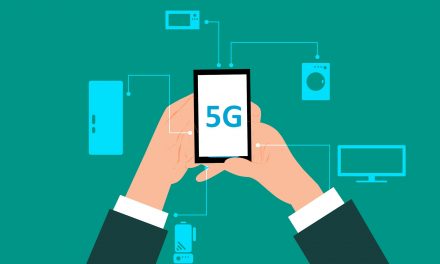