A strip of Kufic scripted Qur’anic verse lines the uppermost part of the mosque wall. The congregation is seated before two shaykhs, one having his head circled with a black turban, the other in a white turban.

The black-turbaned cleric attacks the white-turbaned cleric with as much diplomacy as a South Asian mother-in-law. It isn’t working. Notwithstanding his status as a Sayyid (a direct descendant of the Prophet), the congregation is shouting him down in the most insulting fashion before he leaves in a huff and a puff.

The scene was very realistic and could have been a scene from any mosque throwing out its imam and/or holding an election. The only unrealistic bit was when one member of the congregation shouted out: “Wallah he is a sh.t cleric”. In real life, far more abusive terms would have been used.

The white-turbaned guy in real life was the father of Osamah Sami, whose comic memoir Good Muslim Boy picked up a Premier’s Literary Award and was reviewed here in August 2015.

The book is now being cinematised as Ali’s Wedding, parts of which are filmed in a North Melbourne club transformed into a mosque. The scene I just described (which I saw being filmed) featured Don Hany, a prominent Australian actor of Iraqi/Hungarian heritage.

Readers may recall Hany’s role as detective Zane Malik in East West 101. In Ali’s Wedding, Hany looks extremely convincing as a Shia cleric, his white turban wrapped around his head exquisitely and accent as close to Basra as one could imagine.

Off screen, Hany came up to say g’day. I seriously wondered if I should kiss his hand. Which is a change from his many female fans who would rather just kiss his face. Seriously, the number of otherwise pious Muslim sisters who regularly watched East West 101 and told me how much they would love to ask Hany out on a halal date. Osamah Sami stars as himself, and also co-wrote the script. The cast are largely of Middle Eastern heritage, which makes sense given that the story is of an Iranian boy of Iraqi heritage whose father serves as cleric for a largely Iraqi Shia congregation.

Co-producer Sheila Jayadev had the good sense to realise neither Brad Pitt not Nicole Kidman could have pulled off the role of bride and groom.  Jayadev, a former entertainment lawyer from Sydney and producer of a number of short films. This will be her first feature-length production.

Ali’s Wedding promises to be a spectacular film in the same milieu as Alex & Eve. 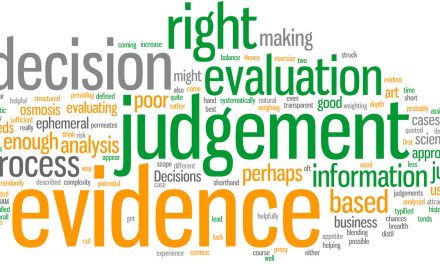 I will judge you and here’s why its OK