While there has been almost a unanimous condemnation of the coup attempt, in Turkey itself as well as outside Turkey, the fallout has polarised opinions for and against the government of President Recep Tayyip Erdogan.

Personal accusations by President Erdogan against the founder of the Hizmet movement, Imam Fethullah Gulen soon after the coup attempt has created bitter animosity between the followers of the two great icons of Turkey.

A number of Turkish organisations, charities, schools and intercultural and interfaith organisations in Australia as well as in other countries are inspired by the thoughts and teachings of Gulen, so are millions of Muslims globally.

Erdogan is himself a product of the Islamic political movement in Turkey which is largely inspired by Gulen. Over the years, in partnership with Gulen’s movement, he has been able to curb the political power of the military.

The government led by Erdogan for more than a decade has made tremendous progress in economic development and Islamisation of the Turkish society. He has also played a role as an international statesman, concerned about the welfare of Muslims on the globe.

However in recent years, Erdogan has been accused of grabbing more power and decimating the opposition in the country. Using the attempted coup incident, it seems that he will be consolidating more power within the presidency.

During the last three years he has become increasingly intolerant of the Hizmet movement that initiated Islamic reforms in the Turkish society and build Islamic institutions including universities, schools, hospitals, aid agencies in Turkey as well as in many other countries including Australia. They have been highly successful in managing them most competently, transparently and in accordance with local laws and regulations.

Soon after the attempted coup, the Turkish Ambassador in Australia Mr Ahmed Gokdenisner waded into the controversy and blamed the Hizmet movement and its leader for the coup. In the heat of the moment he accused the Australian Turkish institutions as followers of those who have master minded the coup.

In a media release on 19 July, the highly respected Affinity Intercultural Foundation clarified its position in the light of the accusations for the coup on Gulen and his followers:

“As Affinity Intercultural Foundation, we condemn, in the strongest terms, the attempted military coup in Turkey and reiterate that there is no place for military interventions in a democracy.

While admitting the scarcity of information at the early hours of the night, President Erdogan and figures close to him were quick to lay blame on the Hizmet (“service”) Movement, a global faith-inspired civic movement inspired by the teachings of Turkish Muslim scholar Fethullah Gulen.

This is not surprising as President Erdogan has previously blamed oppositional developments in Turkey on the Hizmet Movement and, as a pretext to purging state and civil society, claims that the Hizmet is acting as a “parallel state” aiming to take over the country.

Hizmet-affiliated or supporting organisations and persons have been targeted as a result with media organisations and schools being shut down, journalists jailed and many others arrested without sufficient evidence.

As the Affinity Intercultural Foundation, we have always stated that the founding of our organisation was inspired by Gulen’s teaching and that we are part of the Hizmet Movement. We aim to promote social harmony locally and condemn any attempts to bring further discord into our already conflict-fraught world.

While we cannot speak on behalf of the movement, we can clearly state that we and our affiliated organisations in Australia have never had nor have any such agendas or aims.”

“I condemn, in the strongest terms, the attempted military coup in Turkey. Government should be won through a process of free and fair elections, not force. I pray to God for Turkey, for Turkish citizens, and for all those currently in Turkey that this situation is resolved peacefully and quickly.

As someone who suffered under multiple military coups during the past five decades, it is especially insulting to be accused of having any link to such an attempt. I categorically deny such accusations

Fethullah Gülen is an Islamic scholar, preacher & social advocate, whose decades-long commitment to interfaith tolerance and altruism has inspired millions in Turkey and around the world. Gülen is the honorary chairman of the Rumi Forum, Washington, DC; the Intercultural Dialogue Platform, Brussels, Belgium; and the Foundation of Journalists and Writers, Istanbul, Turkey”. 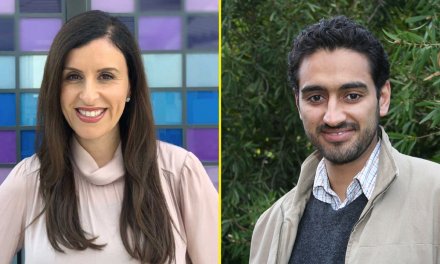 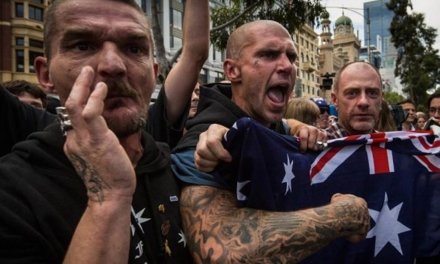