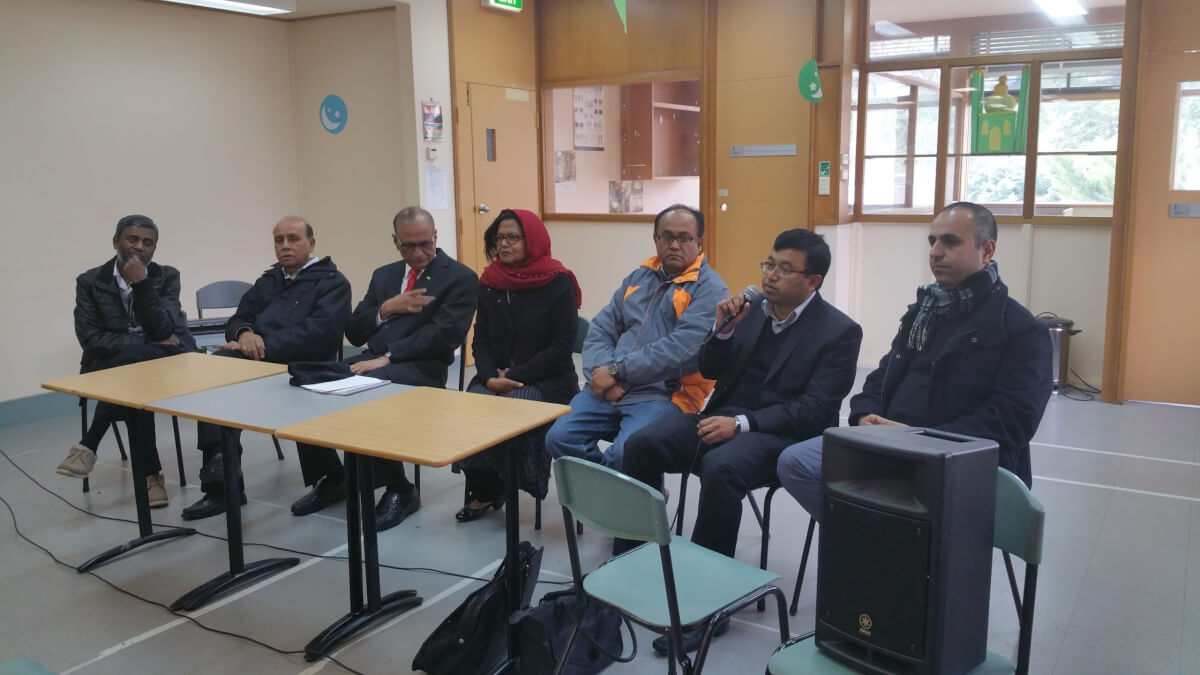 The new board of the Islamic School of Canberra (ISC) was confirmed on 26 May 2016 and met with parents on Saturday 18 June to reassure them that the school is moving forward to maintain its viability whilst gaining further independence from AFIC.

Azra Khan, Chairperson of the new board, said that the board members have no affiliation with AFIC and all members are Canberra based.  The board with school staff had in a short time managed to meet with the ACT Minister of Education and Training Mr Shane Rattenbury and make two submissions over the last two weeks. One to respond to the ACT government that the school was financially viable with or without Commonwealth funding and therefore the current registration till the end of the year should remain and the second to the Federal Government to appeal its decision to halt funding.

According to Ms Khan, these were important steps but there is a significant amount of work still to do.

“We will now be working with the two bodies to address all of the gaps and provide all the information that they need,” she said.

The new board also had already met with the staff and the Parents and Friends Association (PFA-ISC) to build up the confidence between all parties as the school negotiates itself out of its crisis.

Meanwhile the school was looking to advertise for the position of Principal soon following the resignation of current Principal Susan Christiansen who finishes at the end of Term Two. An interim arrangement is planned until the position is filled.

The new ISC School Board members are:

Further updates will be posted on the ISC website www.islamicschoolofcanberra.edu.au