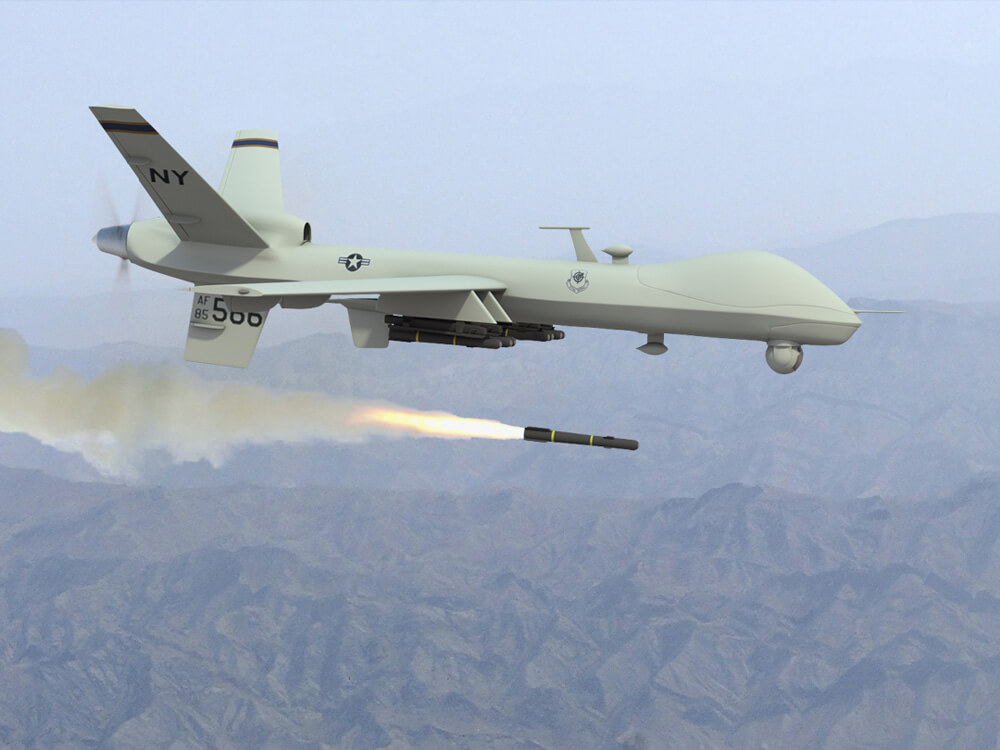 American Drones frequently fly over the Tribal territories of Pakistan, unloading death on designated terrorists and the civilians around them.

Daesh/ISIS kills Iraqis and Syrians daily, tortures and beheads its opponents while mouthing Islamic slogans. Hezbollah and Iranian troops battle terrorists and Sunni civilians in Syria. Saudi Arabia bombs civilians in Yemen. Refugees flee in their millions into Lebanon, Jordan and Turkey and now into Greece, trying to reach Europe.

These are all crises in Muslim majority countries. Muslims, Christians, Yazidis are all victims of the slaughter.

When we compare what the Revelation of the Quran has to say about the place of human beings with what Muslims and their allies are doing to each other in the Muslim lands, we can become distraught.

Surah Al Baqarah made the exalted position of human beings clear with its description of humankind as ‘khalifullah’ to whom the angels were ordered to prostrate. A being with knowledge, with free will, was in its natural state, superior to the angels.

The Quran tells us that we humans have been created according the most excellent patterns or forms but that we can, if we fail to live in accord with our true nature, fall to the lowest of the low. Surah At-Tin reminds us that we can save ourselves from such a fall if we believe and do good deeds. Surah Al-Asr again warns that we are all at a loss ‘save those who believe, perform righteous deeds, exhort one another to truth and exhort one another to patience.’

In the 23rd Word of the Risale-i-Nur, Said Nursi compares the artistry incorporated into the human being to an antique work of art, more highly valued than the materials of which it is composed. “He is a most subtle and graceful miracle of His power whom He created to manifest all his Names and their inscriptions, in the form of a miniature specimen of the universe.” He continues; “Man’s value is in accordance with that dominical art and by virtue of being a mirror to the Eternally Besought One.”

All Muslims, apart from the marginal extremists associated with ISIS, regard the Kaaba with reverence as the Qibla of all the world. Its value was rated by Muhammad (s) as less than the value of the blood of a believer.

In the Targhib wa’ l-Tarhib of Imam al-Mundhiri, 3/276 is the following hadith from `Abd Allah ibn `Amr ibn al-`As that he said:

“I saw the Messenger of Allah (s) performing tawaf around the Holy Kaaba saying to it: ‘how pure and good you are! how pure and good your fragrance is! how great and exalted you are! and how great and exalted your sanctity is! But by Him in Whose hand is Muhammad’s soul, the sanctity of a believer’s blood and property in the sight of Allah is greater than your sanctity!’“

The wickedness now being perpetrated against human beings, be they Muslims, Christians, Yazidis, ordinary civilians, women, children, in many cases by Muslims, is a terrible offence against our Creator.

Surah Maida carries a stern warning against such ‘excesses in the land.’

For that cause We decreed for the Children of Israel that whosoever kills a human being for other than murder or for spreading mischief in the earth, it shall be as if he had killed all mankind, and whoso saves the life of one, it shall be as if he had saved the life of all mankind. Our messengers came to them of old with clear signs yet even after that many of them continued to commit excesses in the land. [Quran 5:32].