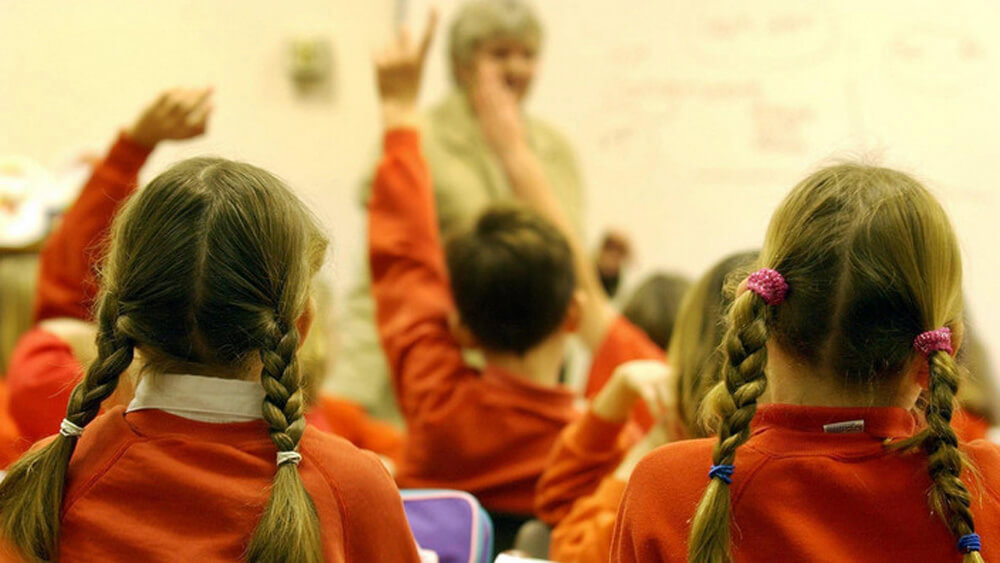 Roz Ward, from La Trobe University’s Australian Research Centre in Sex Health and Society, set up the program in Victoria in 2010. Since then, it has received Victorian and Federal government funding that has seen the program rolled out in 543 Schools across Australia. Next year it will be made compulsory in Victorian secondary schools. (Parents can find out what schools are involved from the Safe Schools Coalition Australia website.)

Publicly Roz Ward has claimed that the Safe Schools program aims to stop the bulling and self-harm experienced by lesbian, gay, bisexual, transsexual (LGBT) and other students with an array of sexual identities, other than male or female.

However, Ward told last year’s Melbourne Marxism Conference that conventional notions of male and female, sex, marriage and natural family are artificial ideas imposed on society to “break the spirits of ordinary people”.1

She said that there are many other ways people can be sexual, other than male and female, that need to be taught to students so that they can “blossom in extraordinarily new and amazing ways.”

Ward’s SSCA program is aimed at young people as they enter puberty. It places a heavy emphasis on case studies and role-playing of same sex attracted and transgender teenagers.

This program and its resources present a vast array of sexual experimentation to students. For example, it:

• suggests young people role play being an older teen attracted to a person of the same sex;

• encourages boys to cross dress as girls and vice versa;

• says that boys identifying as girls should be able to use the girls toilets and change rooms;

• tells students how to clear their computers and phones of such material so that parents cannot see what their children have been accessing on the internet;

• presents as safe and acceptable hormone therapy and surgery to for a boy to look like a girl and a girl to appear as a boy;

• presents as acceptable dangerous female chest binding so girls can appear hide their female identity; and

This is hardly an anti-bullying program. So what is behind Safe Schools Coalition Australia?

Roz Ward says that it is about sexual liberation. She put it this way to the 2015 Marxism conference, “the homosexual cannot win liberation without a general sexual liberation.” This means that means that LGBT people can only truly be sexually free when the whole of society has sexual licence to do as they please and be being liberated from the constraints of being just male and female, boy and girl, man and woman, marriage and family.

Another leading academic from the La Trobe centre that created the Safe Schools program is Dr Tiffany Jones, who specialises in education policy and transgender issues.

Jones, now at the University of New England, says that today’s post-modern sex education, of which Safe Schools is just one example, is heavily focused on what is called “queer theory”.

Jones says that the aim of queer theory is to “disrupt/destabilise” the conventional ideas of sex and gender (i.e. male and female, boy and girl), because these antiquated ideas “uphold the illusion of hetronormativity”2 (i.e. the idea that people fall into distinct and complementary genders with natural roles of being mothers and fathers in a family).

Jones is saying that the idea of male and female, of man and woman being dedicated through marriage to having and raising children in a family is nothing more than an antiquated idea imposed on society. Post-modern sex-education offers many other forms of sexual expression to young people by disrupting and destabilising the idea of male and female among young teenagers as they biologically change from being children to young adults.

In short, both Roz Ward and Tiffany Jones are saying that programs like Safe Schools are aimed at radically changing the idea of male, female and family. Indeed, their radical ideology is aimed at destroying these age-old ideas of what biology tells us is the natural nature of a human person.

To find out more about the dangers Safe Schools poses for your children and family, go to KidsRights.org.au where you will find valuable information and you can sign a petition to have Safe Schools defunded. Patrick J Byrne is the National Vice President of National Civic Council and does research for the Australian Family Association. 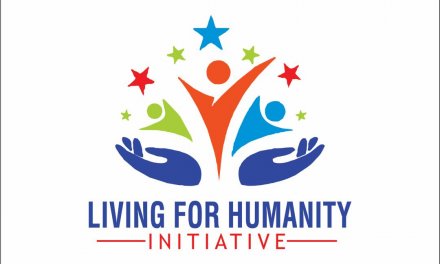