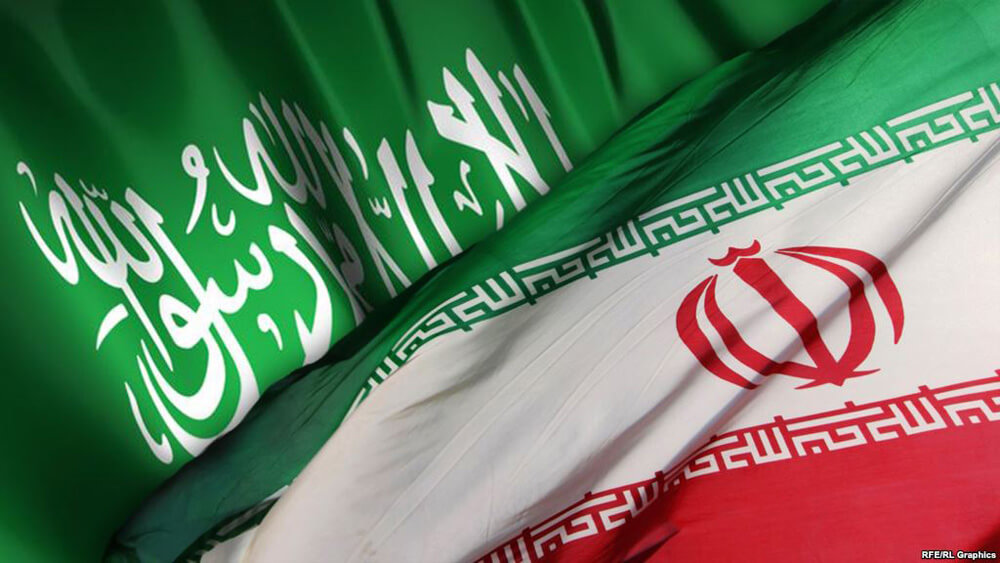 Recent crisis in the Middle East has resulted in serious division amongst the Muslim Ummah under the label of Sunni and Shia. Saudi Arabia is seen to be supporting Sunnis while Iran is seen to have taken up the cause of Shias.

However, the reality is that rather than differences in religious belief, it is the struggle for political supremacy that has resulted in ongoing conflict between various factions that has engulfed Syria, Iraq and Yemen. These factions are fighting a proxy war between regional players including Saudi Arabia, Iran, Turkey as well as international powers such as USS, Russia, UK and France.

This situation in the Middle East is affecting the unity of the Ummah globally with division on the basis of Sunni and Shia. Several political and religious leaders keep making inflammatory remarks spreading hatred between the two communities.

Yes, there are indeed some minor differences in belief and practice as well as historical interpretations between Sunnis and Shias, but a vast majority of them have lived and wish to live in peace with each other.

When Muslims throughout the world are facing huge challenges, it is only prudent that Muslim leaders show maturity, learn from past and act wisely in maintaining the unity of the Ummah.

It is not hard to conclude that the crisis in Middle East of past few decades is largely political with both local and international players trying their best to secure their own positions and interests.

Neither the Saudi royal family is a true friend of Sunnis nor theocratic leaders of Iran have necessarily much love for ordinary Shias. Iran is safeguarding its own national interests while the Saudi royals want to perpetuate their kingdom for as long as possible.

The entire world has identified Al Qaeda and ISIS as extremist groups, yet these same groups have been to some extent created by the Saudis and are now biting them back.

The Saudi regime is now as much at war with these terrorist groups as they are against Shiite groups in Syria and Yemen.

Saudi role in removing the short lived democratically elected Muslim Brotherhood government in Egypt exemplifies the concern of the Royal family has for their own political security more than anything else.

There have been criticism that following Islamic revolution in 1979, there was a widespread purging of supporters of the Shah as well as leftists and persecution of minorities including the ill treatment of Afghan refugees, carried out by the Iranian authorities.

Both Iranians and Arabs keep blaming each other for secret and some time not so secret collaboration with Israel. Moreover it is no secret that both sides are collaborating with major world powers to harm each other.

Muslims in general need to maintain unity of the Ummah against the manipulations of its enemies and Muslim leaders should refrain from hatemongering pitting one faction of Muslims against the other.

Similarly Muslim nation states need to minimize conflict amongst each other thereby letting the Ummah to live in peace and security.