The Indonesian delegation of the Australia-Indonesia Muslim Leaders Exchange Program (MEP) paid a visit to Al Siraat College in Melbourne on Tuesday 12 April.

Principals Mr Houghton and Ms Rahat had the pleasure of taking the delegates on a school tour where they had the chance to interact with students from both Primary and Secondary School as well as meeting teachers.

The delegates exchanged gifts with the students as a token of Australian-Indonesian friendship. The College was presented with a traditional batik table cloth to be exhibited in the Student Service Office along with cute kangaroos wearing a traditional Indonesian Batik shawl around the neck, hand-made by students of Ms Lis Safitri in West Java.

The MEP is an initiative of the Australia-Indonesia Institute within the Department of Foreign Affairs and Trade. It is managed by Australia Indonesia Connections, and is supported by the National Centre of Excellence for Islamic Studies at the University of Melbourne.

The MEP aims to foster people-to-people links between Indonesia and Australia and promotes greater understanding and recognition of religion and its role in each country. Each year since its inception in 2002, MEP has brought emerging Muslim leaders from both countries to the neighbouring nation for an intensive two week cultural and intellectual exchange. Visits include meetings with major religious organisations, universities, schools, community groups, government, and the media. 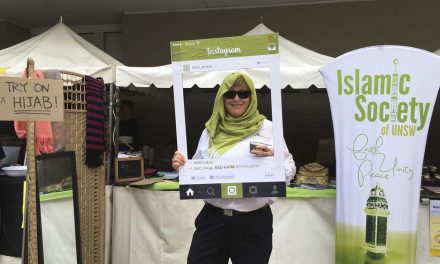 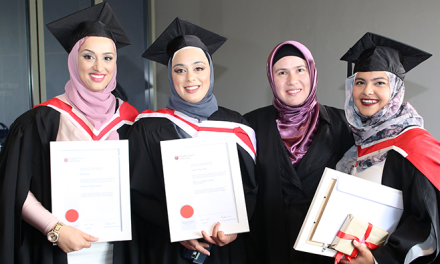 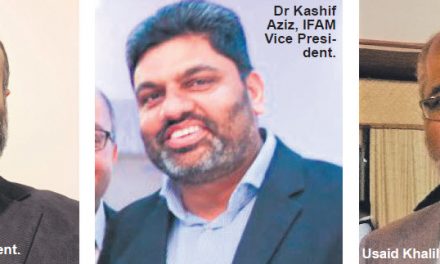