The Administrative Appeals Tribunal has ordered the Department of Education to restore the funding of Malek Fahd Islamic School from first week of May while the School appeals the decision to stop its funding to the tune of 19 million dollars.

MFIS in Greenacre with almost 2500 students is one of the largest Schools in Australia.

The new Board of MFIS was formed last month to rescue the School which is no loner controlled by the Australian Federation of Islamic Councils, AFIC.

The Minister for Education and Training Simon Birmingham has assured that the department would continue to work through the Administrative Appeals Tribunal’s process.

The Department of Education has advised that it would give effect to the Administrative Tribunal’s decision and stated that  “As a result, Malek Fahd will continue to be approved to receive Commonwealth funding under the Act during the external review process.”

Meanwhile the annual Congress of AFIC was held from Sat 30 April to 1 May in Sydney where the expulsion of Muslims NSW, the state council for NSW was confirmed. AFIC will be constituting a new Islamic Council for NSW.

There were unconfirmed reports that a couple of members of Muslims NSW were assaulted the night before and therefore could not attend and hence could not plead their case at the congress.

The infighting within AFIC between opposite factions is expected to continue with a number of court cases pending to be heard. 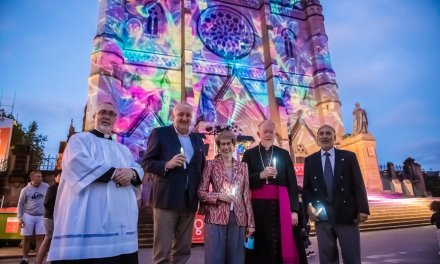 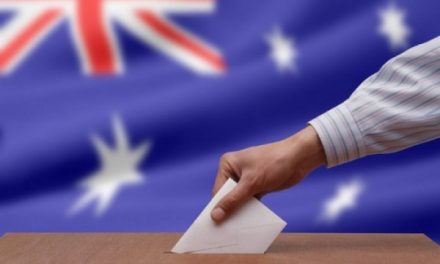