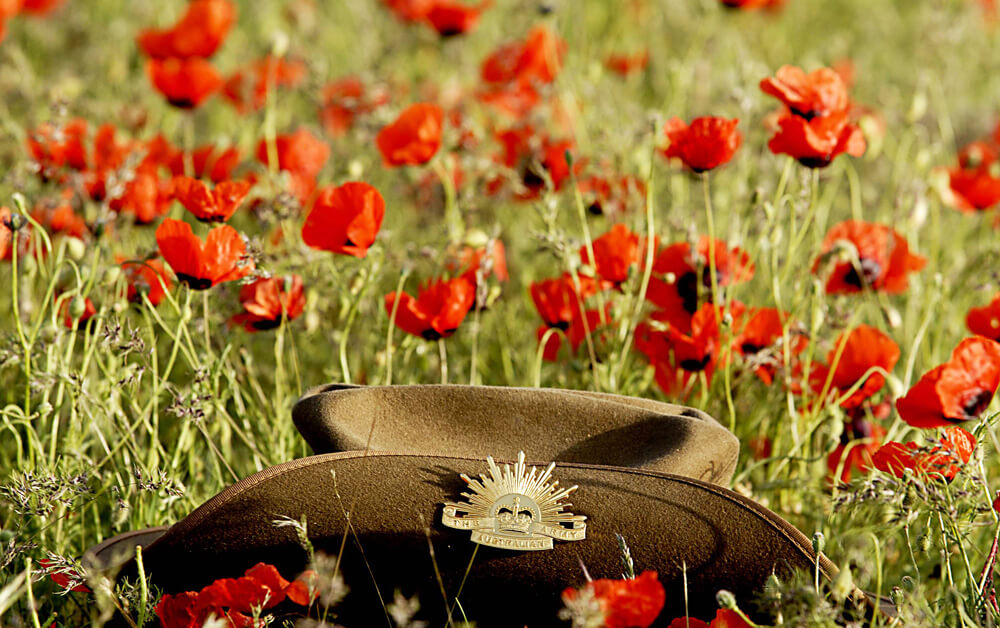 My father’s father was Sir George Houston Reid GCB, GCMG, KC. Reid was elected top of the poll to the New South Wales Legislative Assembly as a member for the electoral district of East Sydney in 1880. Later he became Premier of New South Wales, fourth Prime Minister of Australia and then first High Commissioner to the UK (for two terms) during World War I. He was then voted into the House of Commons.

While outwardly supportive of our troops role in World War I his personal diaries reveal he had reservations about the ANZAC deployment to the Dardanelles in 1915.

He received a letter at the time from his friend, the First Sea Lord in the British War Cabinet, Lord ‘Jackie’ Fisher, who resigned from his position in disgust at the First Lord of the Admiralty, Winston Churchill’s (as Fisher saw it) misguided push for the ill-fated Dardanelles campaign.

Reid had travelled to Egypt in early 1915 where he inspected the Australian troops and was hugely impressed with their standard of training before they embarked for the Dardanelles. He also liked very much the many Muslims he met in Egypt and spent much time with them. He had long discussions with Sir George Chauvel in England (Harry- known as the boy from the bush) an Australian senior officer, about the needs for training in Egypt because of the difficulties training in England.

However my father, Clive Reid, George Reid’s younger son, who was attending Westminster School in London at the time told me that his father, George Reid, was extremely concerned about the concept of the Dardanelles because he believed it was a misguided attempt to fight the Germans through the back door and was not sufficiently thought through. He was extremely concerned about the immense amount of deaths when the Australians troops were fighting in France at the Battle of Fromelles.

Reid’s older son Douglas had two sons Ian and Bruce who were both killed in World War II.

My mother the daughter of William Ross Munro, had two older brothers – Colin and Keith Ross Munro, both killed in World War 1.

George Reid’s wife Flora Anne who I was named after, was created one of the first Dames of the British Empire for her work in assisting Australian soldiers recuperating in London during World War I. She was appointed a Dame Grand Cross of the Order of the British Empire (GBE) in August 1917, being in the first list of appointments to the order, which had been created in June 1917As a result of what was considered to be her magnificent service during world caring for the wounded.

Gorge Reid remained in the UK until his death in 1918.

Geoffrey Fairbairn, my husband was a Professor in Manning Clarke’s Department of History at the ANU. He served for a couple of years while very young in the Navy in World War 2. Fairbairn airport in Canberra is named after his father,

We honour our old veterans, we honour them with pride,

And read of all the horrors they have carried deep inside.

We know they served in Europe and New Guinea’s highland rains,

Vietnam and  in Africa where many men were slain. 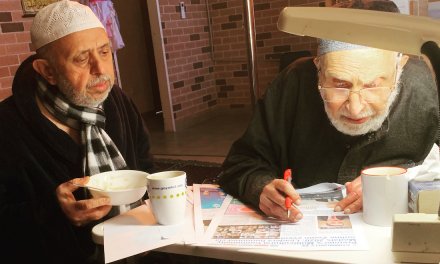