Wayfarer’s journey through Iran: An Introduction 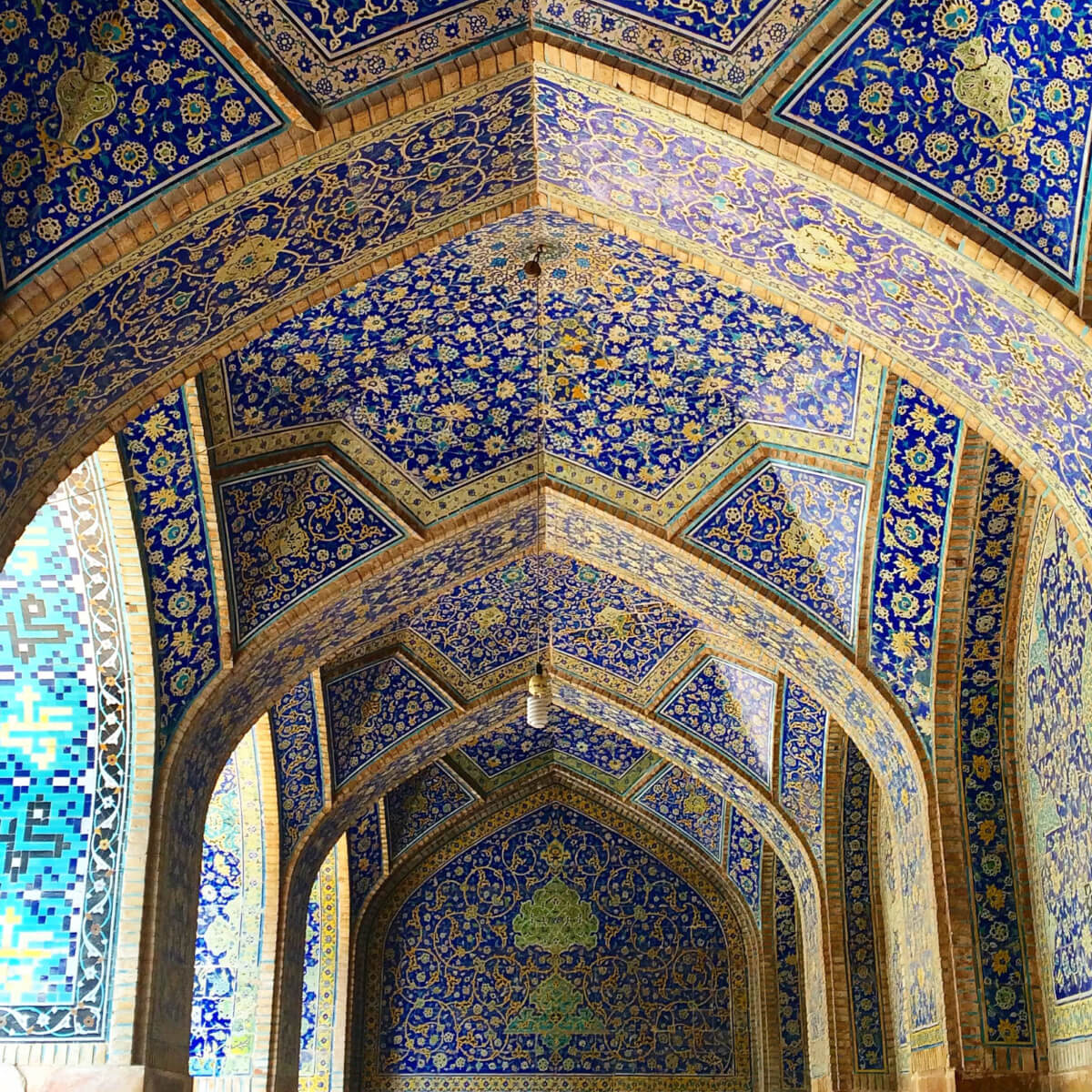 When my husband and I first told people we were going to spend eighteen days travelling through Iran, we were met with curiosity, amazement and warnings.

Iran can often be viewed with a particular political lens in the Western mind and also a sectarian lens from a lot of Sunni Muslims like myself.

Almost everyone we spoke to who had been there, assured us with a type of facially expressive certainty you don’t always see, that we were going to have an amazing time. And we did.

Iran sits in-between Iraq, Afghanistan, Pakistan, Turkmenistan, Turkey and Azerbaijan in Asia, with a population of over 79 million people.

It is the birthplace of one of the oldest civilisations in the world, reaching its height and expansion during the Achaemenid Empire.

Upon the entrance of Islam to the region, Iran became the scene that cultivated some of the greatest artists, scholars and scientists of the Golden era of Islam.

With the Safavid dynasty, Twelver Shia Islam was adopted as the official religion of the Kingdom, and remains till this day.

As a result of growing public resistance to the corrupt and foreign influence rife during the reign of Shah Pahlavi, the Islamic Republic of Iran was born through the Iranian Revolution of 1979.

Iran’s relationship with the West hasn’t exactly been rosy since, and the revolution has strongly shaped the structure of society as well as the lives led within it.

Iran hosts one of the most celebrated and vibrant cultures of the world, boasting a rich cuisine, poetic language, an un-matched standard for hospitality and some of the most remarkable architectural delights you will set eyes upon.

Unless you have a close connection in the country who is going to take care of everything for you, this is not going to be a walk in the park.

There are many things you will need to book in advance. If you are unwilling or unable to do heavy prep work for your Iran trip such as this, I suggest you book a tour with a reliable company.

Money – The Iranian Rial is the official currency in Iran and, personally, was the currency I found most difficult to get a functional understanding during all my travels. Cash is going to be your main form payments in Iran.

Because of sanctions, you will not be able to use an international bank card in the country and your best bet is to bring your own currency with you into the country.

When to Travel – Iranian summers and winters are beautiful but also more on the extreme side. The best times to visit Iran, would be Autumn or early-mid Spring.

Clothing – You will probably know that for women, Iranian law requires that you cover everything except face, hands and feet. Scarfs can be loosely tied.

The most common items of clothing for women is a manteau or tunic (long sleeve) over trousers, sneakers, and a headscarf.

More traditionally dressed women will wear an iconic Iranian black Chador, which I found pretty cool when I went to Iran. Iranian women know their style.

Food – A lot of Iranian restaurants have Farsi only menus with non-English speaking staff so it’s a good idea to learn some of the most common dishes served in each region you visit.

Safety – Although I highly recommend not travelling alone in Iran, especially if you are a first time traveller there, I did find it very safe and comfortable.

Do what you can not to attract the attention of their police, follow the rules as best you can, respect the culture, and you will be fine.

Iran is full of friendly strangers. We were often offered help by people in the streets, and especially after travelling with people on planes, trains and buses.

We felt safe to engage with these people and accept their help, but as in all situations like this, a healthy dose of caution and traveller’s intuition never go astray.

Prayer and wudu – Prayer was relatively easy to arrange in Iran, it being a Muslim country. As Sunnis, however, we found that some of the mosques were closed during Asr time due to difference in prayer times in Shia practice. 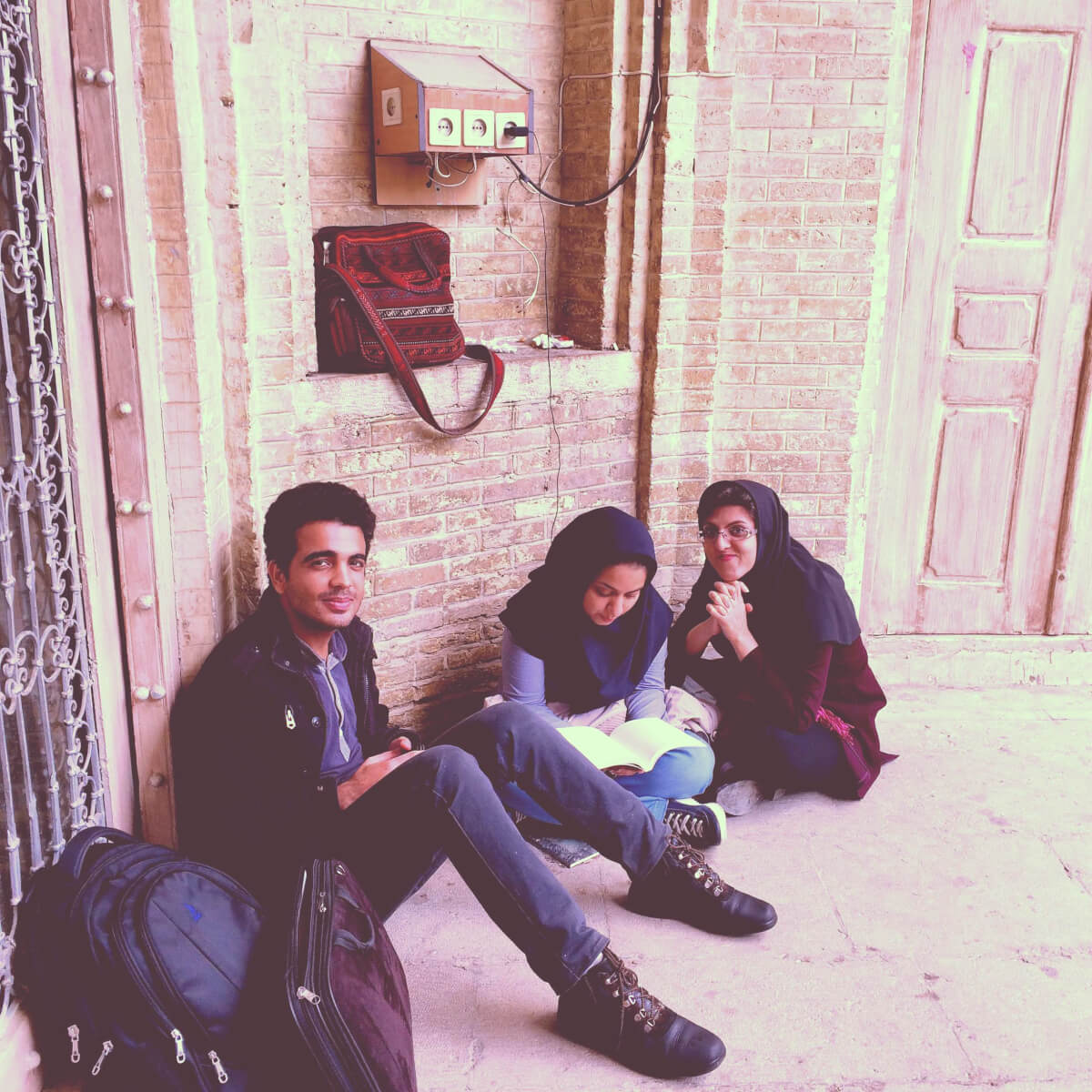 Young locals reading poetry at the tomb of Hafez, Shiraz. 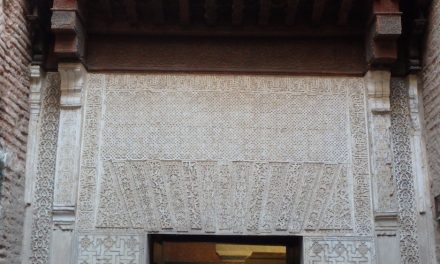 Andalusia – Granada and the Alhambra 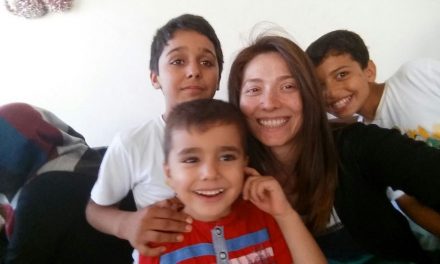