The King Faisal Foundation in Riyadh, Saudi Arabia has announced the prestigious King Faisal International Prize for the year 2016.

The recipients in the categories are as follows:

The prize consists of a certificate, hand-written in Diwani calligraphy, summarising the laureate’s work; a commemorative 24 carat, 200 gram gold medal, uniquely cast for each Prize; and a cash endowment of Saudi Riyal 750,000 (about US$200,000) to be shared equally. 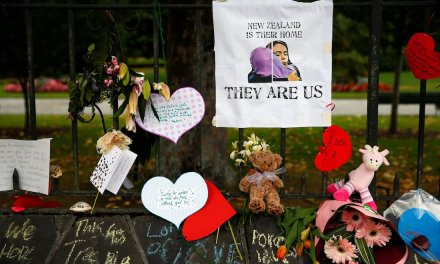 The sentencing of the Christchurch terrorist