Despite the superficiality of Facebook, it suddenly becomes incredibly personal when you get unfriended. It’s not because you’re no longer able to stalk the person who unfriended you anymore (well, a little bit), but rather what message that person is giving you.

They are basically saying, I-no-longer-want-to-have-even-the-slightest-opportunity-of-being-connected-to-you-in-the-most-superficial-way.

Like it or not, Facebook holds a stake in our daily life, and has formed part of our social identity. We basically create a tailored version of ourselves, build it, nurture it on Facebook and when that gets rejected – it hurts. Because lets face it, Facebook is the last resort when it comes to salvaging any type of relationship.

It scours through every single piece of data that we put into our profiles, in order to highlight what users have in common, thereby pushing to connect people, even when it is slightly forced or superficial.

So keeping that in mind, someone unfriending you is significant– it is severing a loose tie.

Rather than putting you on restricted (so that they cannot see anything on your profile), to unfriend someone is to say – they are so obnoxious, that just restricting them is not enough, the connection must be severed completely.  Unfriending is personal.

Once you’re unfriended, there is no hope of return, well the chances of being friends require the unfriender to feel guilty.

A study by the University of Colorado Denver investigated the psychology of unfriending and found that people felt surprised, bothered, amused and sad when unfriended. There was a strong positive correlation between thinking of unfriending and feelings of sadness. It found that you will be more affected if you were once a close friend or if you closely monitor your friends list.

The study also found that you will be less affected if you both knew the friendship was troubled/superficial or if you confide in others after being unfriended. Research has found that those who are on Facebook often are most likely to be hurt, because they invest more in their online friendships.

Interestingly, unfriending someone on Facebook is not reflected offline. Online, its easier to delete someone by pressing a button and not having to experience their reaction.

Whilst in the offline world, if you tell someone you no longer want to know anything about them, you look like the evil and cruel villain. So therefore, to save face, you smile and perhaps have a ten minute conversation slightly tip toeing around the fact that you have rejected this person online.

In the offline world, it’s a lot less brutal.

So now that we know unfriending hurts, if you do really feel the need to unfriend someone, be open, gentle and honest and explain why you’re unfriending that person.

And if you find yourself on the receiving end of being unfriended, address the situation with that person – find out why and try to rectify it. If they don’t respond or ignore you, then recognise that it may not be about you (maybe the other person is going through their own issues), and try to move on. 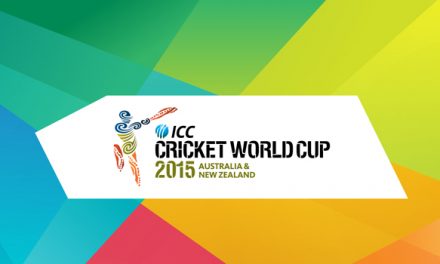 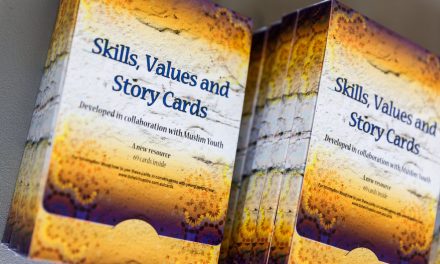