Security forces in Balochistan, Pakistan have claimed the arrest of a man on 24 March who was ‘a serving officer in the Indian Navy and deputed to the Indian intelligence agency Research and Analysis Wing (RAW).’

The Pakistan government claims to have recovered the travel documents and multiple fake identities of the arrested ‘spy’, establishing him as an Indian spy who entered into Balochistan through Iran, having a valid Iranian visa.

“The spy was linked to separatist elements in Balochistan, as well as involved in acts of sectarian terrorism and terror attacks in Karachi”, a security official said.

The RAW officer had been shifted to Islamabad for interrogation, as he was suspected of involvement in various acts of terrorism and other subversive activities in the province, the official said.

Meanwhile the Indian Foreign Office on 25 March, while admitting the alleged RAW agent arrested by Pakistani security forces to be its citizen, claimed that the suspect had already taken early retirement from the Indian Navy.

A statement issued by New Delhi denied having any links with the arrested individual and said “he was no longer a serving official of the Indian armed forces”.

“The arrested man is a former Indian Navy officer,” the Indian Foreign Office was quoted as saying. 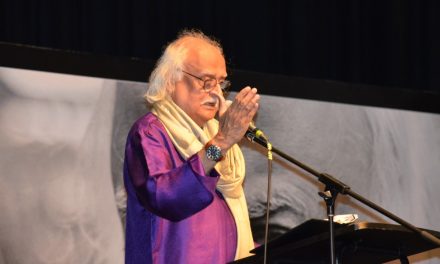