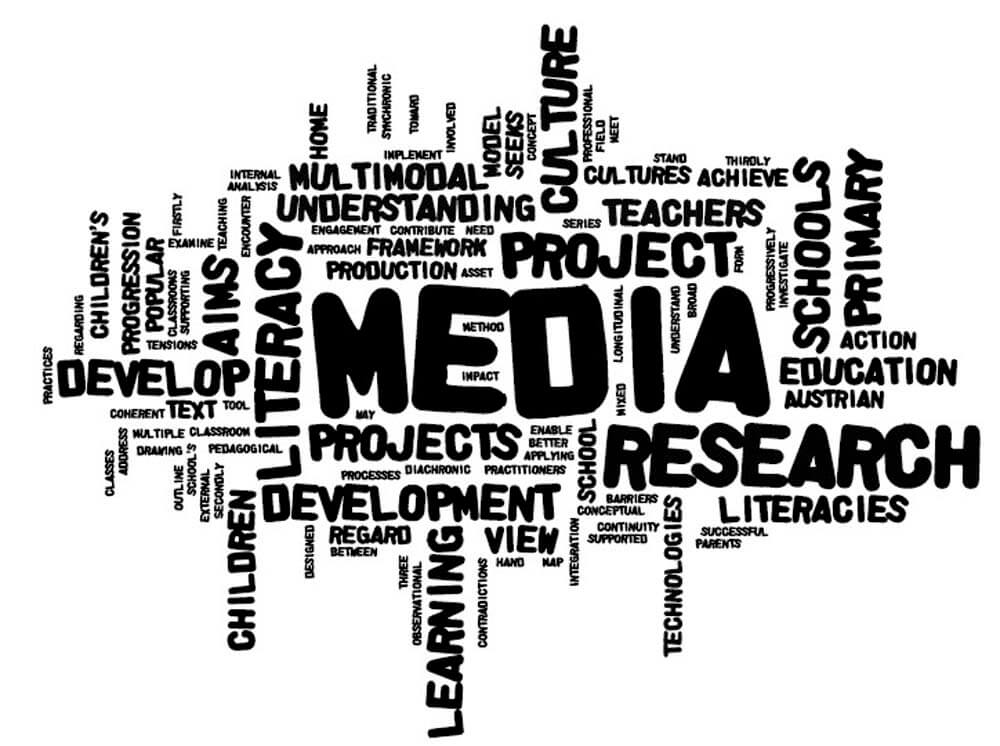 Muslims the world over are yet to realise the power of the press or media.

Printing press was invented in Germany in 1440 but it took many years for it to come to the Muslim world. The first printing press established by a Muslim was by Ibrahim Müteferrika in 1727 in the Ottoman State.

Newspapers and later magazines started in western countries since 1700 but it took us more than a century to awaken to this great tool to disseminate what we want and to inform and influence people and governments. What matters in the real word is the perception of the common man, not hard facts. In this task, media plays a decisive role.

Since access to the mainstream media is difficult for non-government and non-corporate sections of society, alternative media has flourished since long, at least since the Second Word War, in western countries where committed people bring out their own publications, news services, run radio stations and now news portals to put across their points of view and to beat the curtain of silence erected by the mainstream media to filter out what is undesirable from its point of view. But here, too, like many other fields, we have failed miserably. With few exceptions here and there, we have failed to evolve our own free media which is committed to our causes and issues and which disseminates true information about what is going on in the world in general and in the Muslim world and Muslim societies in particular.

The Internet and information explosion have provided us with new affordable avenues where disadvantaged people and groups with meager resources can make their presence felt but even here we have failed. One good start was made by Islamonline.net in Cairo but within a few years its Qatari financiers withdrew their support and the whole edifice fell down.

I think new media, namely Internet-based portals, facebook, yahoogroups, e-letters, whatsapp etc provide huge opportunities for committed people with meagre resources to raise their voice and disseminate their news but, as usual, we are very slow to make use of this new opportunity.

One problem responsible for our poor show in media is that our youth are not interested in media and even if some are, they hasten to join the same media outlets which neglect us or malign us. Another problem is that our rich people do not realise that media too is a field where successful business ventures are possible. If others can make money and survive in the field of media, why not our people?

Dr. Zafarul-Islam Khan is the Editor of The Milli Gazette and is based in New Delhi, India. 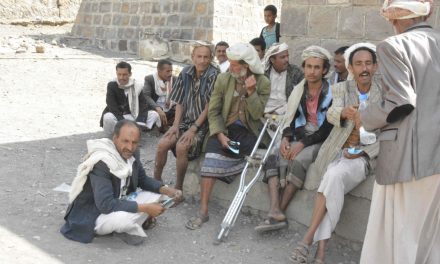