Although Brussels bombing have captured much of the headlines, there have been intensive terrorist attacks world-wide during the past fortnight resulting in the loss of a great number of innocent lives.

These indiscriminate attacks carried out by extremists have largely been claimed by ISIL and its affiliates who have killed overwhelmingly innocent Muslims.

On 13 March bombing in Ankara, Turkey carried out by an ISIL member claimed the lives of more than 37 people with over 100 seriously injured.

An ISIL suicide bomber killed at least 27 people in Anbar, Iraq and injuring many more on 20 March.

The coordinated double suicide bombing at Brussels Airport and another one at Brussels Metro in Belgium has resulted in 34 deaths and 340 wounded.

Again on 25 March 30 people were killed and 95 injured after an ISIL suicide bomber blew himself up at a football stadium in Iskandariya, south of Baghdad.

On 27 March a suicide bomb blast claimed by an ISIL affiliated group supposedly targeting Christians in Lahore killed 70 people, a great number of them Muslim women and children and injuring more than 300.

It remains to be seen if this surge in attacks on soft targets by ISIL is as a result of losing its ground in its heartland areas of Iraq and Syria or it can sustain such attacks by further recruiting members on a global scale. 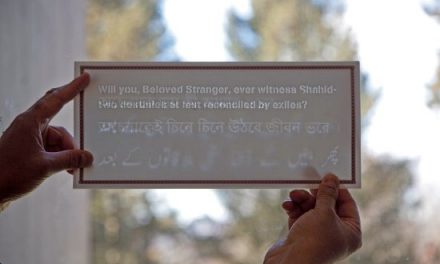 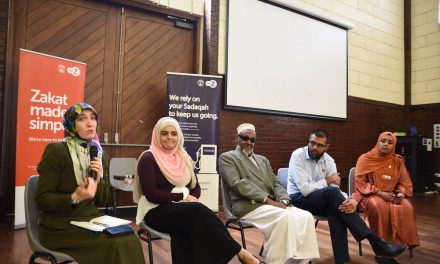 Zakat Summit: One Community One Body