Multicultural harmony was on full show for the people of Sydney and thousands of international cruise ship passengers and tourists congregating at Circular Quay throughout the 18th annual Children’s Festival on Sunday 20 March.

Over thirty performance groups portrayed the diversity and harmony of New South Wales in one of the most colourful presentations imaginable on the planet.

The on-stage entertainment attracted a huge audience. Although the rain later in the afternoon caused some inconvenience a large crowd still remained, taking cover under marquees, tents or umbrellas and continuing to watch spectacular performances by talented multicultural children.

Children wearing the costumes of dozens of cultures including Bulgaria, Iraqi Chaldeans, Slovakia and Nepal danced and sang to the traditional and modern music of their former homelands. Meanwhile they participated together in drumming, painting and martial arts classes, amusements and animal petting, all at the gateway to Sydney and Australia, Circular Quay.

The Federal Assistant Minister for Multicultural Affairs, Craig Laundy, told the children they were the future of Australia and an inspiration to the whole community.

Promoting peace and harmony within the community, the Children’s Festival encourages understanding between different cultures and faiths by reinforcing positive values.

He described the founder of the festival, Thuat Van Nguyen, as a true visionary. “Some of the dancers and singers were under five, yet they never missed a beat and delighted the crowds with their charm and talent”, he said.

Mr Van Nguyen further added, “This demonstrates that even the youngest in our multicultural society appreciate the value of their parents’ cultures and the great gift they represent for the whole Australian community”.

“The uniqueness of our nation is in great hands with the littlest Australians embracing their heritage and wanting to share it with everyone else”, he said.

“I want to thank our wonderful sponsors – Multicultural NSW, Sydney Foreshore Authority and Settlement Services International (Metro West), Scouts Australia, supported by the City of Sydney Living in Harmony Festival 2016 and other project partners. I look forward to working with them and many others in 2017,” Mr Van Nguyen concluded. 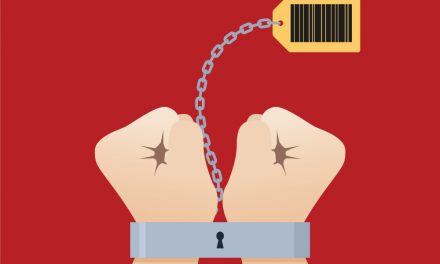