Bangladesh court upholds Islam as religion of the state

Bangladesh’s High Court on 28 March rejected calls for the removal of a constitutional provision recognising Islam as the official religion of the state of Bangladesh.

The court ruled that the petitioning organisation, the Committee against Autocracy and Communalism, did not have the right to be heard in the court.

Justice Quazi Reza-ul Hoque, one of the three judges sitting on the bench, said that the court found that “the petitioner does not have locus standi and that is why the petition will be summarily rejected”.

Lawyer Maulana MA Raquib, the president of the religious party Nezam-e-Islam who was present in court, said: “This is the decision of the highest court in the land. Islam should be the state religion. The majority of people in this country believe in Islam.”

He argued that having Islam as the state religion would not affect minority religions. “Minorities will not be discriminated against as there is a guarantee in the constitution for the minorities,” he said. 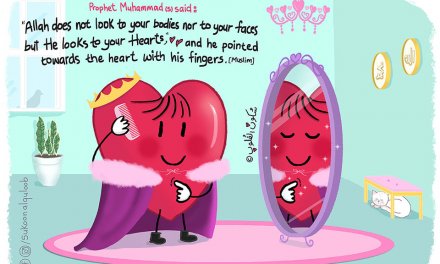