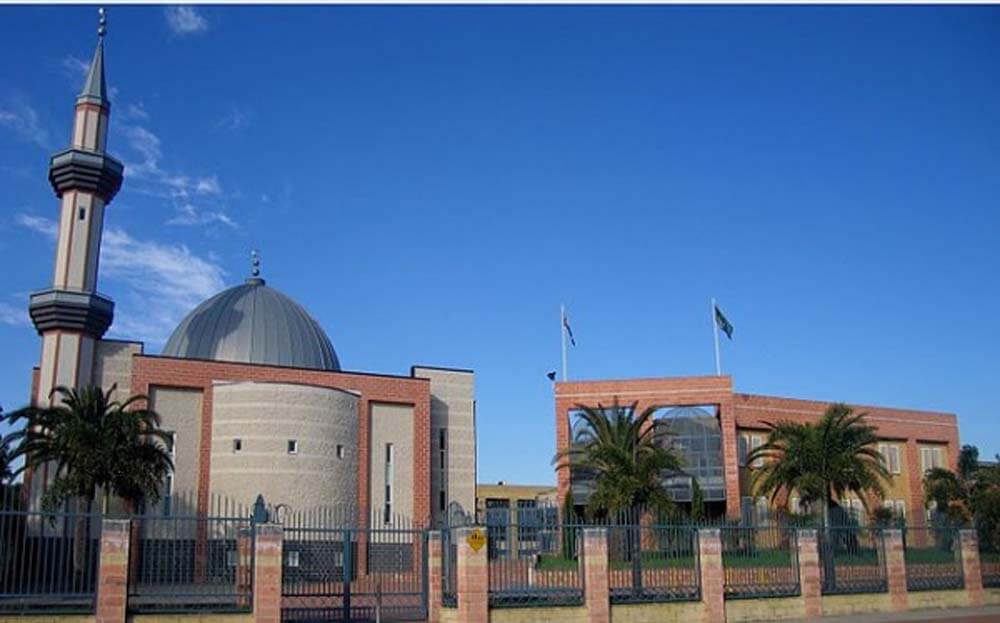 The federal funding of two Islamic Schools affiliated with the Australian Federation of Islamic Councils (AFIC) has been revoked while four other schools are still under investigation for their compliance with the requirements of the Australian Education Act 2013 with respect to their independence, financial viability, not-for-profit ­­operations and governance structures.

The Department of Education has alleged that the tax-payers funded grants were not entirely spent on the schools and hundreds of thousands of dollars were paid to senior administrators with vague job descriptions and qualifications as well as to the school’s parent organization, AFIC.

The implications are that without federal funding that constitute more than 50% of the schools’ operating costs, the schools might have to close down with dire consequences for their students.

Parents groups and community activists have come into action with advice from Jihad Dib, State member for Lakemba to find solutions to this disastrous situation for the schools’ students.

Unlike many Western countries such as UK, US, New Zealand, Australia is the only country that has a generous equitable grant system for independent schools including Christian, Jewish and Islamic schools. 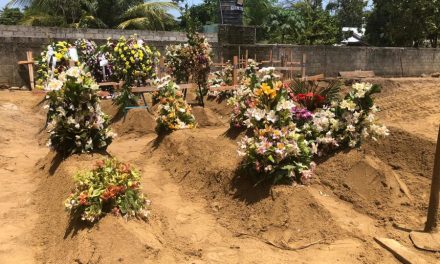