AFIC and its Schools must be saved 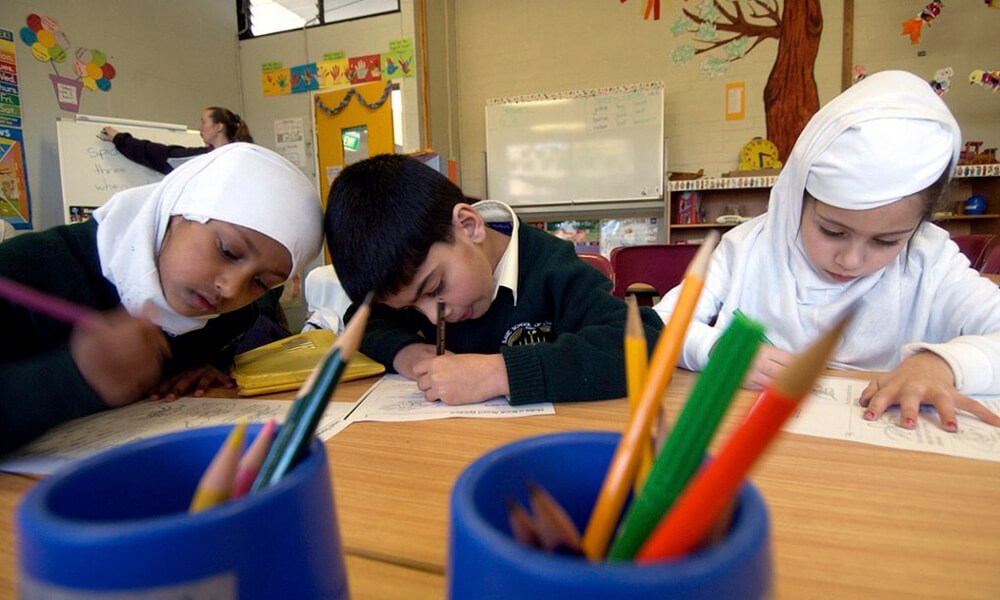 The Australian Federation of Islamic Councils, AFIC, also known with its brand name “Muslims Australia” has been subjected to internal rivalries and external attacks during the last few months.

Some of its schools established and run by AFIC in all major cities of Australia have also been suffering from infighting amongst the school board members and have come under the scrutiny of the Australian education authorities.

AFIC including its Schools has recently been subjected to a barrage of attacks, some anonymous, laden with a variety of criticisms against its committees, office bearers and employees for alleged corruption, nepotism and mismanagement.

AFIC in any case still remains the only viable umbrella organisation representing Australian Muslims.  During its 50 year history, AFIC has succeeded over these long years in establishing 8 schools around Australia (6 with one having 3 campuses making a total of 8).

These schools currently provide education to nearly 7000 Muslim children from the Kindergarten level to year 12 and have produced a very large number of high achievers amongst the year 12 graduates over the years who have entered the top university courses and become pillars of Australian society.

These schools have shown that if one takes away discrimination and Islamophobia and provide quality education, then our children can do just as well as the children who go to the much more expensive private schools.

Schools are only some of AFIC’s proud achievements during its long history of half a century.  It  has led the way in Halal certification, establishment and support of mosques and Imams and the promotion of a better understanding of Islam not only in Australia, but in other countries as well.

There is no doubt that AFIC is currently going through some serious hurdles and needs to reinvent itself and excel above the challenges it currently faces.

Over the past eight years AFIC and its schools have faced some very difficult challenges.  At the forefront of these challenges are the entrenched committees, office bearers, school board members and some staff resisting to let go and make room for new blood.

Instead of taking a break or bowing out gracefully, many of these individuals are clinging to their positions and have embarked on a destructive campaign of defamation and destabilization due to infighting and ongoing court cases.

More recently, changes to school boards, rather than being addressed through internal mechanisms of checks and balances, have been taken to courts, government and media with devastating consequences for AFIC, its schools, students, parent and the general Muslim community at large.

However, it is a fact that the government audit did highlight some serious problems that needed to be addressed by various AFIC School administrations.  A reading of the audit report clearly shows that the bulk of these serious problems were the responsibility of school boards and contract staff.

There is no doubt that AFIC itself and its various school administrations need to be reconstituted and reorganized with the appointment of competent and impartial voluntary as well as paid staff whose selection should be transparent and based on merit, without vested interests. The old guard needs to let go.

Concerned and competent members of the Muslim community cannot afford to be silent observers or merely criticize AFIC as outsiders, but must come forward to contribute in saving this Australian national Muslim asset.

Keysar Trad is the founder of the Islamic Friendship Association of Australia Inc and a past President of the Lebanese Muslims Associations. He has recently joined as the treasurer of AFIC.