The Challenges of Modern Parenting The United Muslims of Australia organised an event on 11 February discussing the ‘Parenting challenges in these times’. 21st century global experiences have parents facing very difficult challenges especially in dealing with their children.

The special guest lecturer was Danny Mikati, the director of Ausrelief and President of the PCYC Bankstown. He is also the Sargent and team leader at Campsie Local Area Command. Drawing from his years of experience in dealing with the community, Danny Mikati addressed parenting challenges and provided method to counter them.

As a policeman, Mikati continues to experience and deals with troubles the community has faced for more than ten years. In his lecture, he shared his words of wisdom on how parents can become more involved in their children’s lives.

He provided key ideas on how to better connect with your children and ideas of how to engage as a parent with your child. One of the ideas explored was the importance of being present, connected as a father, to lead by example and to inspire.  “As a Muslim we are commanded to honour our contracts, and well parenting is a lifelong contract. Lead by example and practise what you preach.”, Mikati said.

Danny Mikati also suggested for those fathers who felt as though they are not stepping up to the role of fatherhood, that they especially should get involved in their children’s lives and pay attention to what they are getting to them as individuals.

Parents must get involved with their children from a young age. He encourages people to treat them as individuals, to know who they’re friends are and where they are going. In doing so we are preventing others from filling the role of parents. He gave practical examples, mentioning that parents should not get easily irritated by their children as their behaviour may be a way of trying to connect with their parent.

He spoke about being aware of certain dangers such as the effects social media and being mindful of what is discussed in front of children, such as geopolitics.

The United Muslims’ of Australia (UMA) was established in 2001 by a group of sincere and dedicated youth who have found a need to provide the youth with an alternative to help combat current youth problems. They continue to have regular talks and events to engage community on these issues. 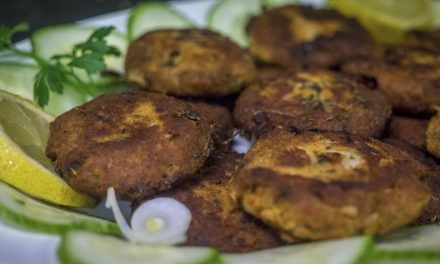 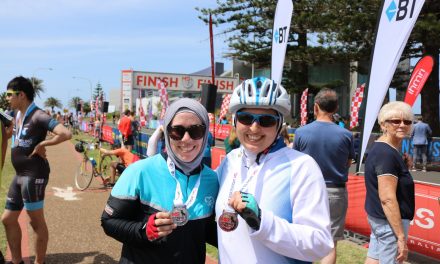