“Truly, We have granted you a clear victory1.

and so that Allah might bestow on you His mighty help

It was He who sent down tranquillity into the hearts of the believer, to add faith to their faith5 – the force of the heavens and earth belongs to Him; He is all knowing and all wise.” 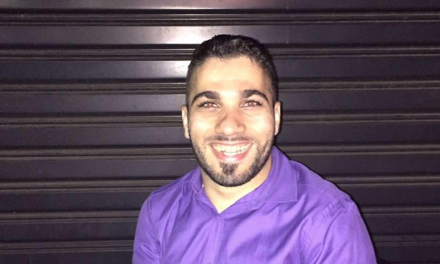