As I write these lines, Maajid Nawaz is getting ready for his Sydney performance. The former Hizb ut-Tahrir cadre from the United Kingdom, jailed in Egypt for 4 years before returning to more HT activism in the UK has now become a poster boy of sorts for Western secular liberalism.

The prevailing political orthodoxy among many Muslims is that Nawaz is some kind of evil genius, a Muslim turncoat who has gone to the dark side and sold his soul to the forces of … er … bad mixed metaphors?

Apart from a small outfit known as “Muslims for Progressive Values”, Nawaz has been all but snubbed by Muslim organisations. I don’t know a single person who is attending any of his $42 sessions (that’s the student rate!), though I know plenty prepared to risk unpredictable weather to watch the Indian and Australian cricketers battle it out at the SCG for the same price.

Articles have been flying about social media accusing Nawaz of taking money from shady people, of breaking bread with neo-Conservatives and even of co-authoring books with evangelical atheists. Oh, and of cavorting with ladies of the night at his own buck’s night at a Muslim-owned strip club. No Aussie Muslim man has ever had a dirty buck’s night and/or owned a strip club, have they?

I can understand people’s reluctance to spend $42 on a single lecture. But I can’t understand the reluctance of some to even consider even a single aspect of the man’s message. Are his ideas all that hard to follow?

Apparently Muslims are supposed to be a bunch who have been told that wisdom is our lost property. Wherever we find it, we should grab it and squeeze the wisdom juice out. Granted, many of his points appear to have very little wisdom. Why should a Muslim woman in a hijab show solidarity to any oppressed person (other than her poor suffering husband!) by removing it?

But what about his challenge for us to reconsider our relationship to the liberal state? Australia is a liberal state. It is not a theocracy. Maybe some Muslims here are hoping we cease to be liberal and transform into a sharia state where everyone is forced to sport beards and burkas and eat halal snack packs. I haven’t met any, not even in the local chapter of HT.

The questions Nawaz is challenging us with are the same questions many of our fellow Australians would challenge us with. We don’t seem to mind when someone like Swiss scholar Tariq Ramadan asks us similar questions about Muslims and their relationship with liberal values, citizenship, democracy and pluralism. Would we hesitate to consider the arguments of academics like anthropologist Gabriele Marranci or sociologist Gary Bouma about the condition of our communities in Australia just because they do not meet our standards of religiosity?

Sometimes the messenger may look a bit dodgy, like something out of a metropolitan tabloid. But we shouldn’t allow this to reject all parts of the message. 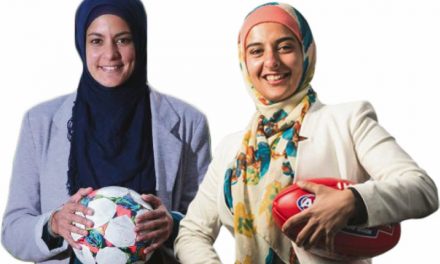 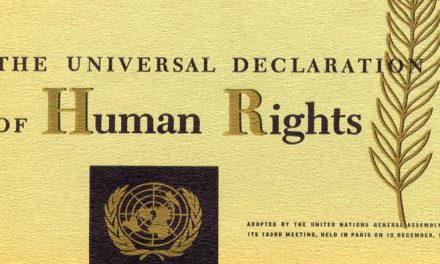