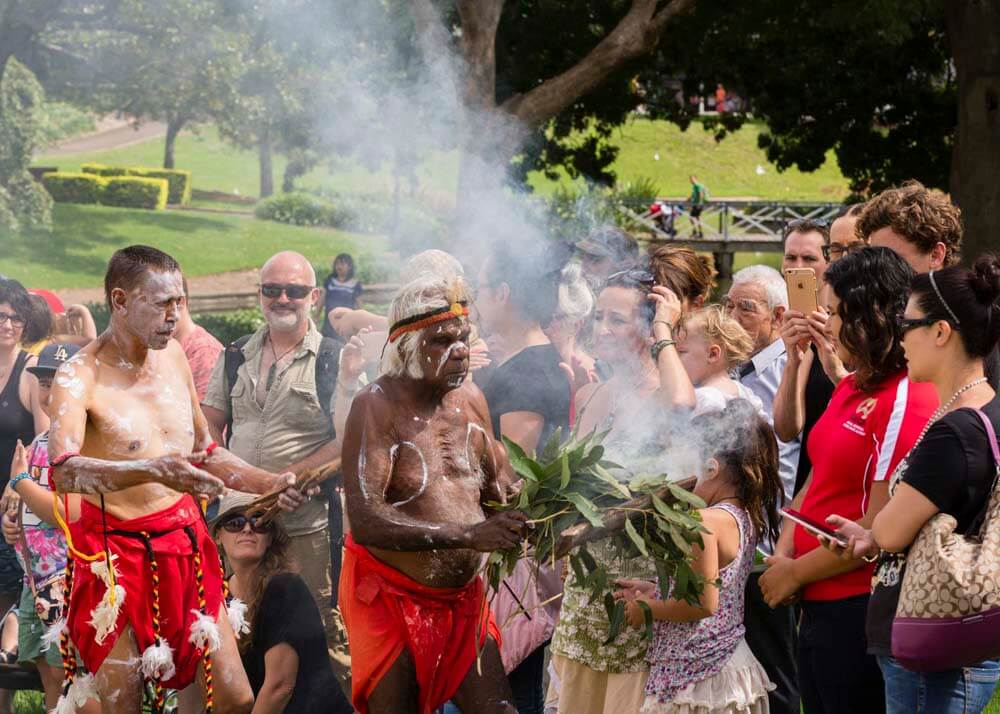 As Australian Muslims, we have an obligation to support the struggle of our Aboriginal brothers and sisters. We walk on the land that was violently colonised; which was never ceded, without any understanding of the importance of kinship and country to Aboriginal people. We speak about the injustice suffered by our Aboriginal brothers and sisters as if it is historical “fact”; a small blot on the pages of our country’s history. We fail to understand that injustice is alive and well in modern day Australia.

Australia is only “advanced” or “fair” for some Australians, according to the Human Rights Watch World Report for 2016. The situation of First Nations people in this country is a national shame. The President of the Australian Human Rights Commission, Gillian Triggs stated that “Even with good faith and political will, we are still failing to achieve the outcomes that we need to for our First Nations Peoples”.

The 2016 Report presents shocking statistics, which offers a glimpse into the reality lived by many First Nations people. They still live 10-12 years less than non-First Nations people and have an infant mortality rate that is twice the rate of non-First Nations people. Former Prime Minister Kevin Rudd stated in 2015 that “Australia is now facing an Indigenous incarceration epidemic”. In 2016, First Nations people account for 28% of prisoners in Australia and they are 14.8% more likely to be imprisoned that non-First Nations people (in Western Australia that figure jumps to 20%). More than half of all child detainees in the country are First Nations youth. The Report found that the youth in detention were subjected to “isolation in cramped quarters, sometimes for nearly three weeks at a time, as well as to excessive use of force.” The situation is so dire, that NSW Labor Lawyers are holding a lecture on 16 February where the Honourable Bob Debus will discuss the “Over representation of Aboriginal people in prison: The need for some genuine decision-making”.

Australia Day was a day that many First Nations people gathered to mark the survival of their culture and people; after 228 years of colonisation, oppression and violence. Many First Nation brothers and sisters refer to Australia day as “Survival Day”. Yabun Festival was held on Survival Day and is one of the largest annual gatherings of Aboriginal and Torres Strait Islander people in the country, featuring a range of Aboriginal cultural activities, stalls and live music performances. It celebrates culture and survival. It is open for all to attend, and this year, over 15, 000 people attended.

One of the issues that were discussed at Yabun was the ongoing removal of Aboriginal children from their families and the “ongoing systematic racism of government policies and institutions”.

There will be a national protest on 11 February at the Aboriginal Tent Embassy in Canberra to mark the anniversary of the Stolen Generation Apology and the ongoing forced removals of Aboriginal children. The Lebanese Muslim Association are sending a contingent to the protest to stand in solidarity with our First Nations brothers and sisters. This gesture also pays tribute to the historical and peaceful relationship that has existed between both communities.

We can measure both the ability of our country and our communities, to stand against oppression-by the level of support shown to our First Nations people.