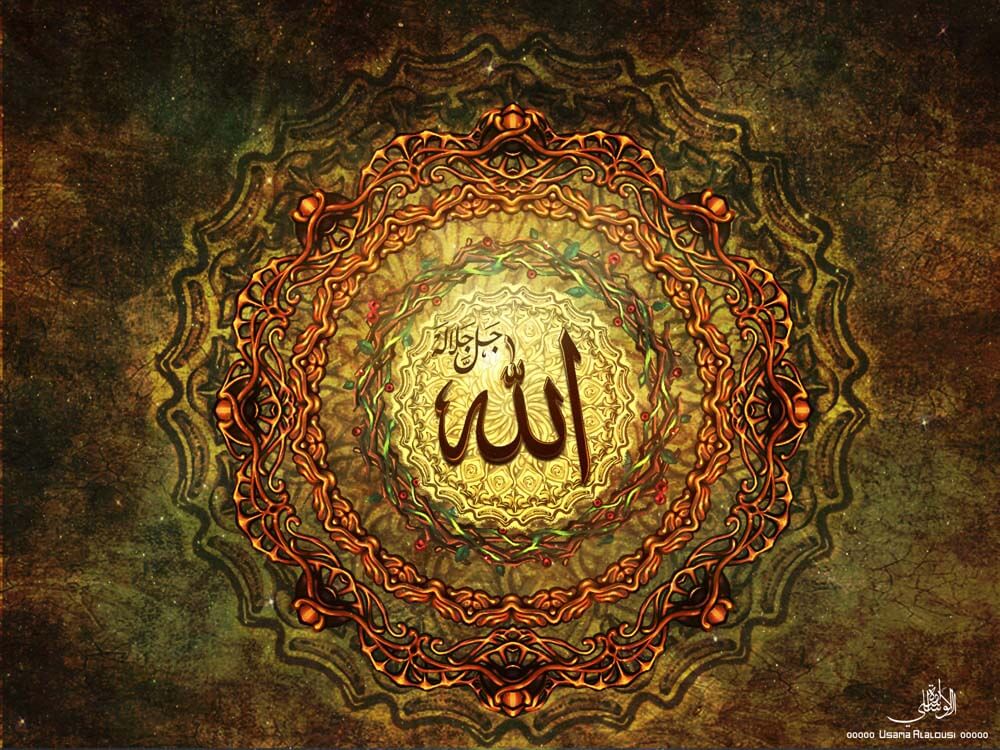 So let man see from what he is created.2

He is created from a spurting fluid, issuing from between the backbone and the ribs.3

He certainly has the power to bring him back to his life.4

On the day when secrets are disclosed, man will have no power and no helper.”5

Protector is intrinsically Allah Himself who is in reality looking after every large and small creation. Everything has come into existence by His intervention and remains till Allah desires. Everything is created and controlled by Him and He himself has the responsibility to keep everything safe and sound up to the time allotted by Him.

Now the human being is invited to ponder upon one’s own self. How is he/she born? Who is the One who selects one of the infinite sperms of the male and one of the eggs of the female and gets them coupled together in such a way to create a non-existing human being born afresh? Then Who is the One that emits each of these created ones to come out of the female body as a non-existing human being? Then Who is the One who protects and watches every human being from the very birth to the last breath at the time of death? Who keeps the human beings away from disabilities and deficiencies and provides different means and provisions to continue their living in this world?

Then O Human Beings! Is it possible to get all of the above performance with full success and completion without the planning, creation and control by One and only One Supreme Allah (God).

The words used in Quran in Arabic are sulb and traib. Sulb is the backbone and traib are the ribs around the back. The fertility seed emits from the portion of the human body stationed between the back and the chest. Hence a human being is born from the fluid between back and chest. It is not correct to consider that the fluid exists in the whole main human body. The main portion of the body is the source of the fertility fluid.

The main fluid is safely preserved, stationed and developed after being transformed from a dead fluid to a living being by the intention and order of the Supreme Being and Master of the whole world, Allah.  When the process becomes complete in the womb of the female being, Allah brings life in the prepared body ready to be emitted and undergo as a new living being. The whole phenomenon can never be isolated as a chance to happen without much planning and completing to the full outcome in the end.

The very performance of creating human beings to come into existence from nothing and then to protect and control from the beginning up till the end of life is obviously and openly performed by Allah (God) who can bring the process of life even from death to life again. So Allah is capable of all these performances. An intelligent human being should believe and accept the second performance that is reversal of existence from death to life.

To consider that the creation is started by chance is absurd. Creation is the process that needs well organised scheme, planning and execution of the whole process. It is absurd to call all the important parts of creation phenomena carried away without any other reason except created by Allah. He is the only one who can manage the complicated actions and performance carried on by different human beings in different times.

The tests and experiments of the hidden performance could not be easily confined behind any person who has performed it. But it could also be exposed for the exhibit by others to understand the whole process of living in this world. On the day of Resurrection, all the hidden secrets would be exposed to inform their effects in this world in totality; how long they continued and what right and wrong they have performed. And also it will be well-known that what every human being has performed in this world, right or wrong, to help or destroy this world for the good or bad occurrence.

“And present to them the example of the life of this world, [its being] like rain which We send down from the sky, and the vegetation of earth mingles with it. And [then] it becomes dry remnants, scattered by the winds. And Allah is ever, over all things. Perfect in Ability (having power over all things)1

Wealth and children are [but] adornment of the worldly life. But the enduring good deeds are better to your Rabb, for reward and better for [one’s] hopes.   And [warn of] the Day when We will remove the mountains and you will see the earth bare-exposed2 and We will gather them and not leave behind from them anyone3

And they will be presented before your Rabb in rows, [and He will say], “You have certainly come to Us just as We created you the first time. But you claimed that We would never make for you an appointment”4

And the record [of deeds] will be placed [open], and you will see the criminal fearful of that within it, and they will say, “Oh woe to us! What is this book that leaves nothing small or great except that it has enumerated it?”5 And they will fins what they did present [before them]. And your Rabb does injustice to no one”.6

Allah bestows life upon humans and also deprives them of life by death. He provides upgraded exaltation as well as damaging decline.  Spring by His command and intentions conforms in the atmosphere by His order.  If today you are enjoying in engagement and pleasure, don’t be in deception that that the situation will remain unchanged. Whatever you have received from Allah can be snatched away from you by His decree and order.

When the whole of the earth will become loose and the mountain would flow like clouds, “you will see the mountain and the solid material still passing over as if the passing over for the clouds” Al-Quran (27:88).

It indicates that no matter how much growth remains on the earth that will seem like a barren flat plane. These the same thing as mentioned, “And indeed We will make that which is upon it as a barren growth.” Al-Quran (18:08)

It is declared that every human being born since Adam’s arrival to the last moment of Resurrection shall be enlivened, even if he/she has remained alive on earth with one breath only. All human beings shall be collected together at one time.

At that time the deniers of Resurrection shall be told, “Observe now. The information given to you by the prophets have been proved now. They used to confirm you in clear terms that Allah will create you exactly as he created you first time in the world. But you always denied their affirmation. See! Have you not been created again?”

Never shall it happen that a person has not committed any crime and it is wrongly recorded in his/ her register.  Neither a person should be punished for more than their mistakes nor the innocent be caught for something they didn’t do. 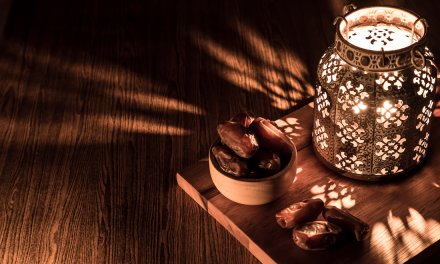