Somehow, you tend not to connect Islam and barbecued lobster on the beach. It may come as a surprise then (or maybe not), to hear that the first Mosque in Australia was built in Marree, South Australia, around 1882 (some sources say possibly as early as 1861) by members of the Australian “Afghan” community.

These “Afghans” (generally Muslims from then-British India) worked as cameldrivers and breeders in the region. At one time, the town was divided in half, with white Europeans on one side, and the poorer Aboriginals and Afghans on the other.

The Mosque was constructed by camel breeder Abdul Kadir (Australia), owner of Wangamanna Station. Another camelleer, Mullah Assim Khan, became Imam of the Marree Mosque in the early 20th century. The town eventually had two Mosques, the northern of which was abandoned around 1910. As of 2003, the descendants of the Afghans in Marree have rebuilt the Mosque.

It has the title of being Australia’s first, and is still utilised by a tiny Afghan community that still lives in the area to this day. 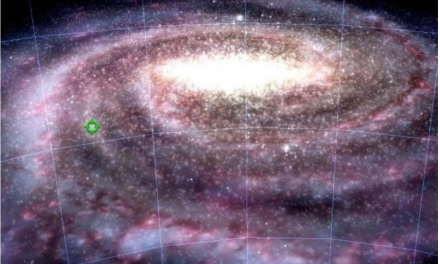