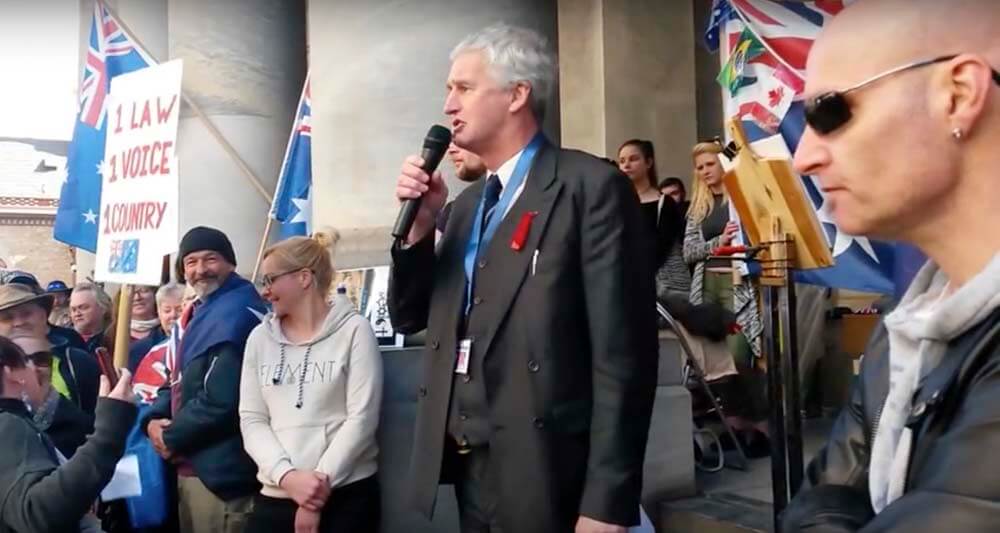 It was a ridiculously hot afternoon. I was in the passenger seat of my photographer friend’s car. We were driving back from the Melbourne suburb of Melton after attending the Reclaim Australia rally against the building of an Islamic school and a counter rally against racism.

“Any news about what we just saw?” he asked.

I grabbed the phone. The headline read: “Melton protests: Pro and anti-Muslim groups clash”. The sub-editor who wrote the headline clearly standing next to me among crowds shouting and jostling and swearing and throwing punches.

From where I stood, Islam was strangely absent in all but name.

I spent much of the day in the Muslim-hater’s section, within eye shot of the ute on whose back the speakers stood.

The MC, Rosalie Crestani (a local councillor from Casey and Deputy of the Rise-Up Australia Party), started by mentioning the traditional owners of the land on which we stood. Quite a few people squirmed. But soon they were cheering when she welcomed all real Aussies whom she described as people who (amongst other things) enjoyed bacon and opposed religious slaughter. You’d think they were protesting against a synagogue.

Crestani introduced Reclaim Australia representative John Bolton. I couldn’t help but notice his distinctly English accent. Bolton reminded us about the need for every Australian to “vilify, insult, denigrate and put down Islam … five times a day if you can remember”.

On the allegedly pro-Islam side were an assortment of hard-Left unionists, anarchists and socialists from various factions. Separating the two sides were a line of police, including quite a few on horseback. The horses made contributions not only to our overall security but also to increased carbon emissions. The footwear of protesters and reporters couldn’t avoid the sh*t on the ground.

And I had trouble avoiding the sh*t broadcast from the loud halers, including on the “my” side. I imagined the content of pro-Islam speeches would include references to how all Australians have the right to worship in this land. And about how the human rights of asylum seekers being respected. Instead I heard tirades against capitalism and against the “bosses”, calls for a workers’ revolution.

It’s unlikely that Melton mosque parishioners are all hardened socialists and/or anarchists. A fair few would be self-employed – professionals, shopkeepers, tradesmen and women. Muslim bosses buttering the bread of fellow Australians, paying taxes and donating some money to the mosque. Not the sort of bosses I’d like to see overthrown.

I appreciate that there are people who felt strongly enough about the issue to spend a Sunday in the Melbourne heat facing the ire of neo-Nazis, bigots, halal-certification-phobes and theocrats. I don’t appreciate that some of these people turned up itching for a brawl, yearning to throw a few punches and behaving at times in a manner even worse than the far-Right. We see enough brawls inside mosques at election time. 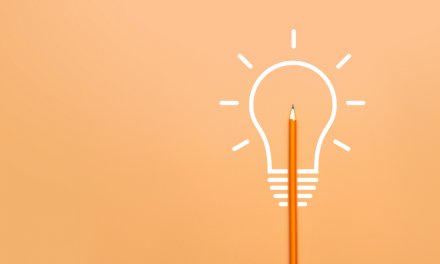