The City of Bendigo approved the building of Bendigo’s first mosque in June last year.

A small group of residents supported by Islamophobes from outside Bendigo has been crowd-funding their battle against the mosque for more than a year.

Last month, Victoria’s highest court has thrown out the protracted legal bid by the group to stop the mosque being built.

It is expected that the Bendigo mosque construction will go ahead now  hopefully to be completed within a couple of years.

In October, Premier of Victoria, Daniel Andrews met with community leaders amid of anti-mosque protests, describing as “hateful” the campaign against the mosque and pledging to stand with local Muslims.

City of Greater Bendigo planning and development director Prue Mansfield said the objectors had failed to prove the mosque would bring negative social impacts to the city. 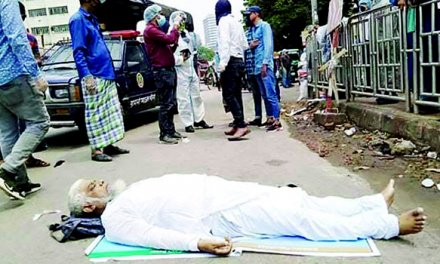