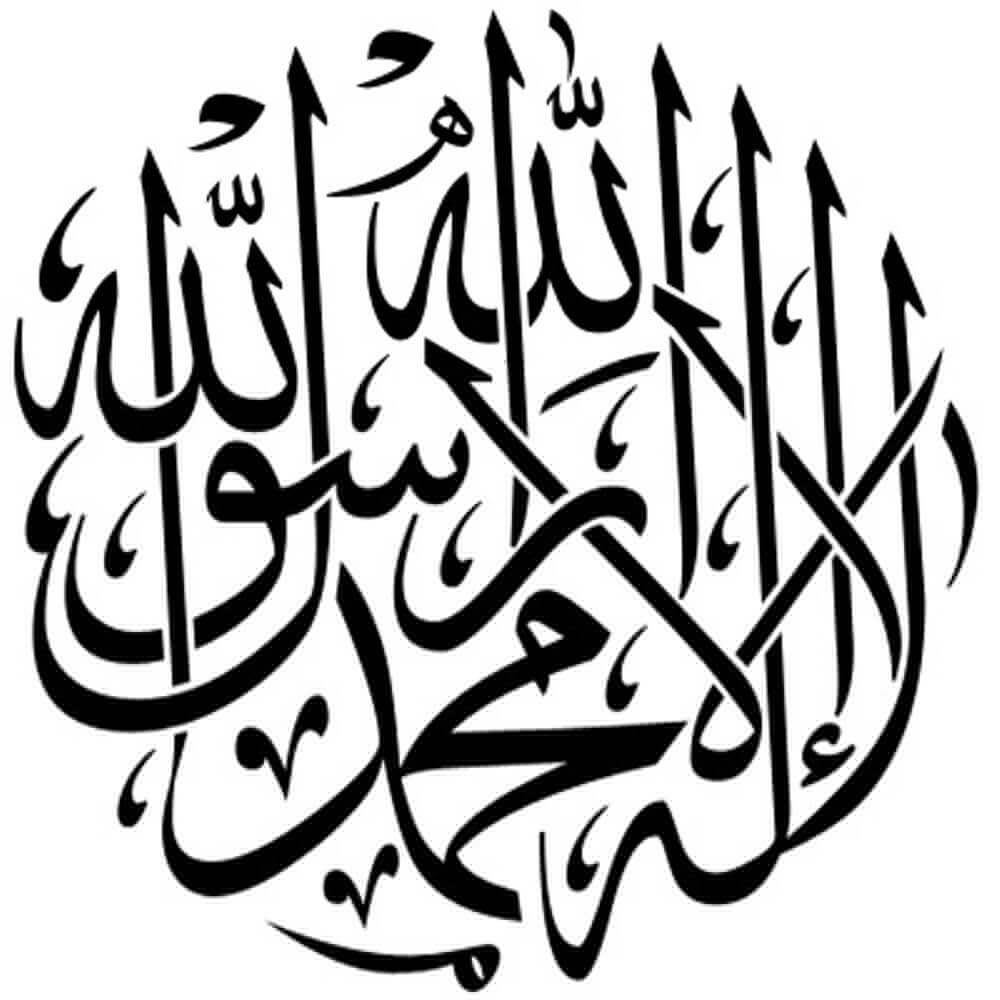 Officials in the state of Virginia, US, cancelled lessons on Arabic calligraphy and shut schools early for winter break  after complaints from parents that their children could be indoctrinated with Islamic beliefs.

Over 10,000 students were affected by the closures, which officials said they were forced into after receiving thousands of hostile emails and social media posts.

The calligraphy assignment that caused the outrage asked students of Riverheads High School to draw out the Islamic declaration of faith – or Shahada – as part of a comparative religion class.

The controversy was a symptom of anti-Muslim sentiment that was fuelled by the ongoing Republican presidential race. Foreign investment in Israel drops by 50% 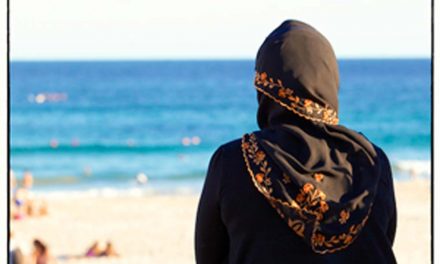