The President of Aussie Forum, Mr Mohammed Ali has won the 2015 ACT Outstanding Multicultural Volunteer of the Year Award.

Mr Ali, who has been the driving force behind Aussie Forum over the last ten years, received the award from Yvette Berry at the ACT Multicultural Awards ceremony held in the Theo Notaras Multicultural centre in Civic Canberra on Friday 11 December.

Also Jeeven Nadanakumar, a speaker at the Mixed Up! Forum earlier this year, was named Multicultural Young Person of the Year

The winners received a engraved crystal trophy, a bunch of beautifully arranged multi-coloured roses and a voucher for a hot air balloon ride across Canberra, selected for its “uplifting” nature. Mr Mohammad Ali with his award.

Mr Mohammed Ali has a long track record of volunteering for a large number of diverse organisations rendering social, welfare and literary services to the community.

He has been the coordinator of ACT Red Cross Food Drive 2015 for refugees and asylum seekers in Canberra as well as a campaigner for ‘ Diversity Goes With Our Territory Campaign’  launched by ACT Human Rights Commission. He is an executive member of “Friends of Fred Hollows” Canberra and has been instrumental in a large number of fund raising campaigns for various causes beneficial to the community.

Professionally Mr Mohammed Ali is a biochemist having obtained first class first with gold medal for his Bachelor and Masters degrees from Karachi University where he lectured for a number of years before eventually migrating to Australia in 1991.

Currently he heads the Export Medicines Unit at the Commonwealth Department of Health, Canberra and is a visiting lecturer at Canberra University.

Mr Mohammed Ali is an accomplished poet, writer and public speaker having founded a number of literary organisations and publications particularly in the promotion of Urdu language.

His wife Mrs Nasim Ali has been an academic in the field of psychology and the couple have three sons and two grand daughters Sana and Myra. 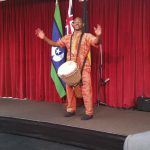 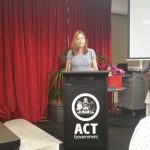 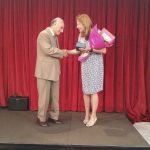 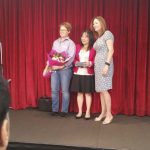 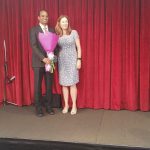 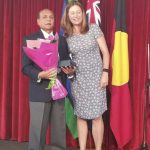 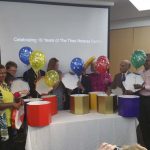 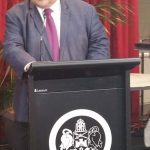 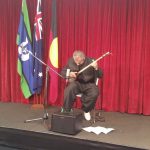 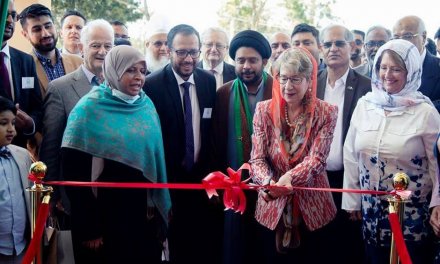 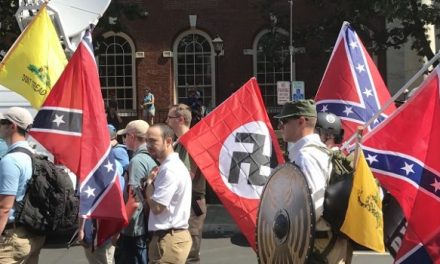