As a newcomer to the world of matrimony, I’ve suddenly found myself catapulted to the other side of the fence. All those times I flippantly asked people ‘so, how’s married life?’ have come back to haunt me, for I now know that there is no real answer to that question.

Most people are just being polite when they ask and so I hesitate to bore them with any more than a ‘good, alhamdulillah’, but for anyone who’s interested in something a bit less generic, here’s a slightly longer, more honest answer to that question:

In contrast, Muslim couples have to adjust to so many things changing all at once. There’s the move out of the parental home and safety net, the moving into a new home with a new partner, the adjusting to another person’s favourite brand of toothpaste and washing powder and clothing line pegs.

Digesting all of these changes simultaneously is a monumental, challenging, weird and wonderful task.

Before I got married, I had a relatively large amount of freedom and autonomy. My money was mine to spend on as many ice cream tubs as I pleased.

It’s a terribly clichéd thing to say, but married life really does entail a great deal of communication and compromise. Sure, you can still sleep in until 12pm, but that means dumping all the sock folding onto your partner, and who wants to be married to a constant sock dumper?

A lovely married friend of mine once told me that she hadn’t known just how mean she could be until she got married. It was hard to believe, given how lovely she is, but I can certainly appreciate what she meant. Marriage forces you into unprecedented levels of proximity with another human being, and in doing so, you are forced to hold a great big mirror up to yourself.

Flaws, bumps and shortcomings are amplified in close proximity. There’s simply no hiding them, folks.

Enough with the boring adult stuff about compromise and communication and patience. Marriage is certainly all those things, but something few people prepared me for is just how much fun you can have with your spouse.

Every night can be a slumber party, you can bore them with all the details about your day at work no one else listens to and there’s always someone to split dessert with. If ever you needed an incentive to get married, you have it right there. Ramadan under COVID-19 in NZ 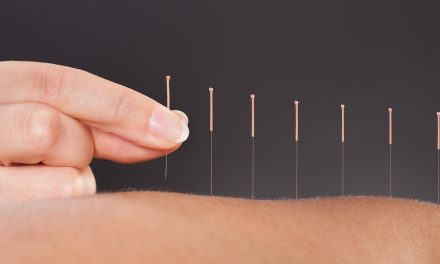 The significance of superficiality