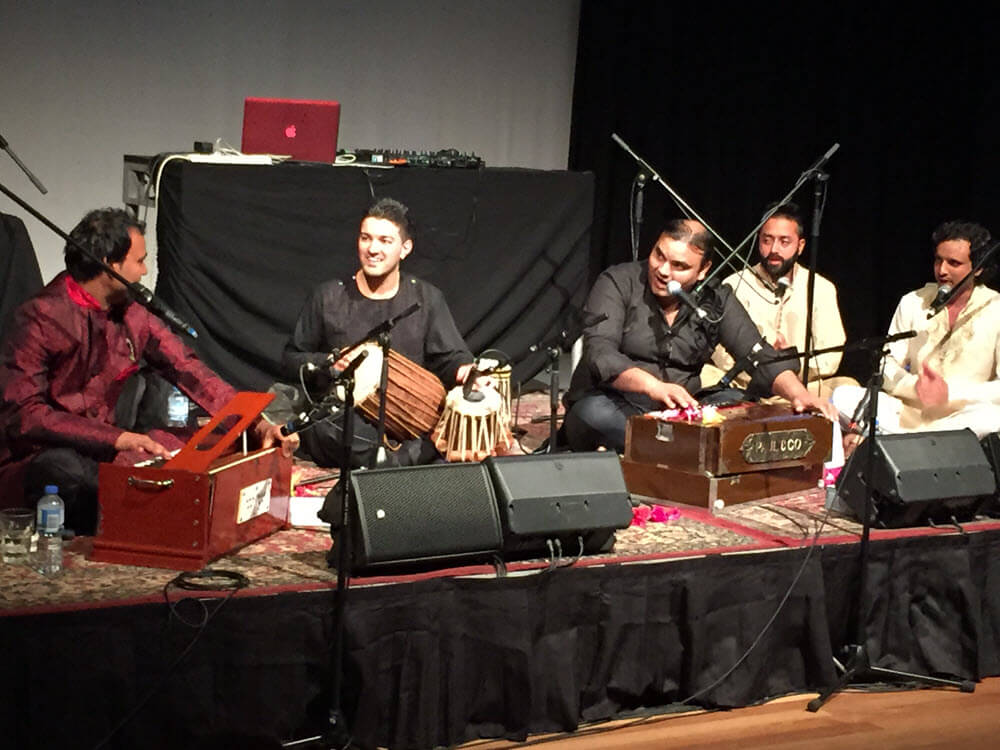 A unique event combining spirituality and entertainment with the theme, “Ancient Rhythms, Future Vision”, was held on Friday 11 September at Campbelltown Art Centre attended by a multicultural and multifaith performers as well as audience from all walks of life.

This collaborative performance featured the “Godfather of Indian Electronica” DJ Coco Varma with some of Sydney’s finest South Asian performers, melding sacred dance and music with Sufi poetry and electronica.

The event was organized for paying respect to the sacred traditions of the past while creating sacred sounds for the future. It included a number of performers from different religious and cultural background and with a great variety of skills.

The event was part of the Sydney Sacred Music Festival 2015 and organized in collaboration with “We Australians Are Creative Inc” (WAACI) and Campbelltown Arts Centre.

Before the formal performances, an opportunity was provided for people of different cultural and religious background to get to know each other over offerings of Indian sweets and tea/coffee.

Mr Abbas Raza Alvi, MC started the formal proceedings after welcome to country and recitation of a Sufi poem supported by Coco.

An intensive solo performance together with commentary was given by an accomplished dancer from the Oddissi Dance Company Sydney followed by a team performance with Music.

Oddissi is one of the eight classical dance forms of India originating from the state of Orissa in Eastern India.

The highlight of the night was the performances by the Australian Qawwali Party, an energetic group of five singers and musicians who mesmerized the audience by the rhythm of their individual skills put together as a symphony.

Qawwali is a traditional classical and semi classical style in high pitch and low pitch singing of poetries as chorus and is performed all over South Asia, Iran, Turkey and Central Asia.

Percussionists performance on Tabla was given by Maharishi Rava supported by Coco and Mr Alvi recited several more Sufi poems motivating for understanding, appreciation and peace for all Australians. 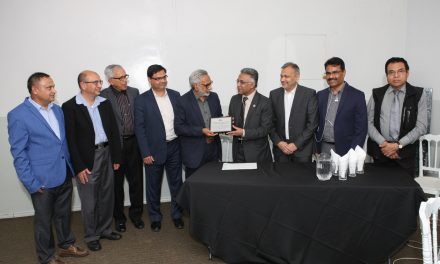