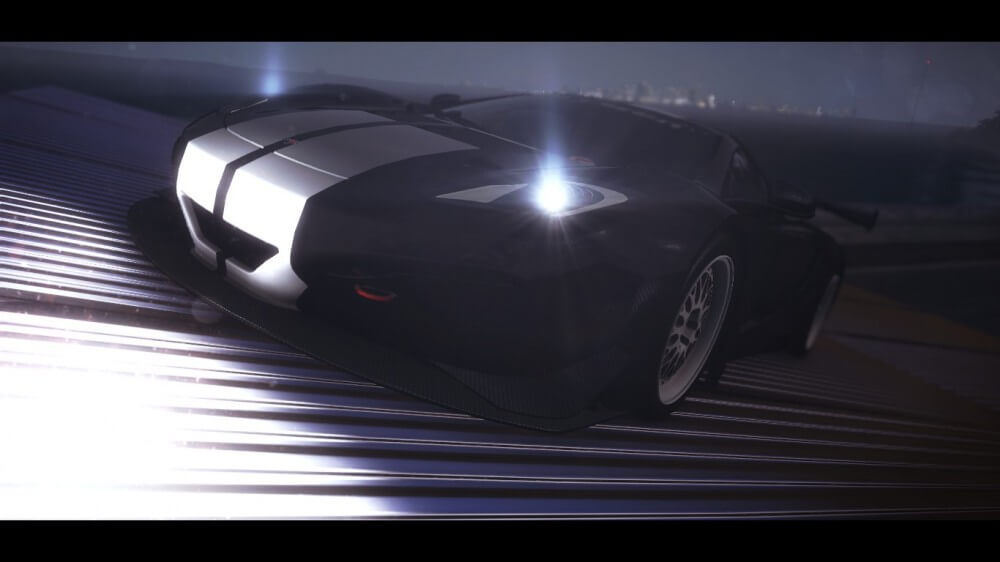 If you’re someone who enjoys a racing game with beautiful, customisable cars, but gets bored of the usual race-to-the-finish-line gameplay, The Crew is what you’re looking for.

At first glance, the game seems to lack in its graphics quality, but as you speed through the streets of the United States in over forty main missions, prove yourself in eight different skill types, and swap from all-terrain trucks to exotic sports cars to suit the occasion, you’ll quickly forget about that. And while the game is designed for multiplayer, most of it is just as suitable for single player. 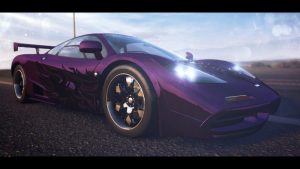 Underlying the beautiful gameplay of The Crew is a deep story following Alex Taylor as he joins the FBI to take vengeance on the leader of a nation-wide underground motor club named the 5-10s. As he travels from state to state, he recruits friends to help him rise through the ranks of the criminal organisation.

The multiplayer game features five distinct car specifications; you’ll find yourself teaming up with friends and other online players to weave through the streets of New York in your Street car, drifting on dirt roads in your Dirt spec, racing down Route 66 in your Performance supercar, taking down rivals in your Raid truck, and hugging the racing line of designated tracks in your exotic Circuit spec. 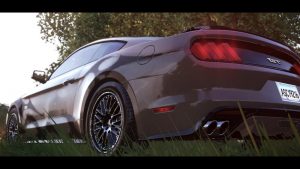 However, you’ll find that the game has its fair share of drawbacks. The first few missions, which are completed in your Street car, are quite short and hence less rewarding. Once you move onto Performance, the races will become much lengthier, allowing the pace to ramp up to frantic speeds as you narrowly dodge traffic on windy highways.
The rubber-banding is also definitely lacking; if your car is too levelled up in late-game, the other AI racers will fall behind in the first stretch, and the distance will grow as the race progresses. This isn’t an issue during multiplayer, when you can focus on beating your friend – but when you’re playing alone, it often feels like more of a cruise than a race.

On top of that, don’t expect the police chases to be too challenging. While this isn’t the game’s main feature, this is one aspect that could have been implemented much better. I’ve found myself too easily losing track of the cops because they can’t keep up, and this takes away from the enjoyment of having the police hot on your heels while drifting around the block.

While the game can definitely be enjoyed in single player, I would recommend grabbing a few friends and hitting the roads. If none of your friends are crazy for a racing game (or, alternatively, if you have no friends…), you can join up with whoever’s online around the world to give yourself a better challenge. Either way, The Crew is a truly enjoyable game for the story-driven gamers looking for varied gameplay.