The Middle Ages are commonly associated with ideas such as religious intolerance and intellectual backwardness. Images are conjured up of despotic kings using religion as a pretext for destructive wars that prevented Europe from achieving the prosperity and intellectualism it had during the Roman Empire.

But that image does not necessarily reflect reality. The long history of Muslim rule in the Iberian Peninsula (711-1492) was characterized much more by religious tolerance and intellectual pursuits of both religious and scientific knowledge.

A prime example of this Muslim society that prized religious pluralism is seen in the mid-tenth century, during the reign of the Umayyad caliph ‘Abd al-Rahman III (r.912-961) when an ancient Greek medical text was sent in the year 948 by the Byzantine co-emperors Constantine VII and Romans to the Umayyad caliph. The team that translated the text into Arabic consisted of Muslims and Christians, and was sponsored by a Jewish advisor to the caliph.

The story behind it is relayed by the contemporary Andalusian historian of medicine, Ibn Juljul (c.944-994). His account of the translation effort is available at: 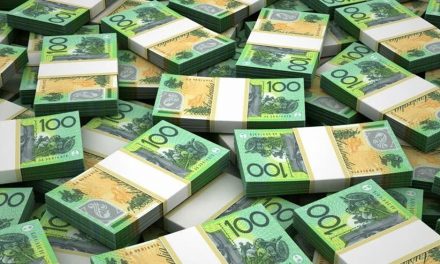