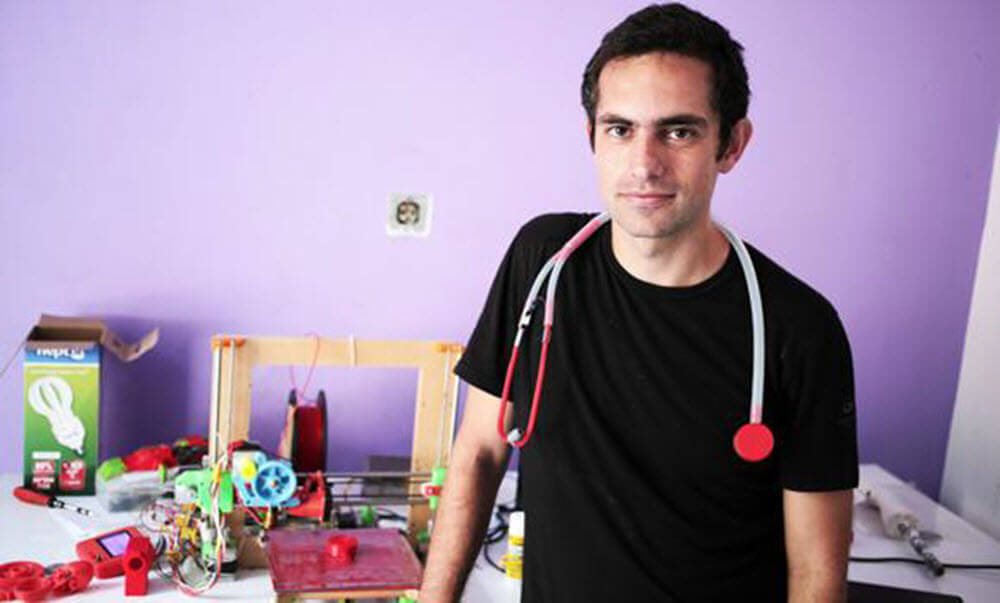 Design for 3-D printed stethoscope is available for free online; Tarek Loubani, a Canadian doctor of Palestinian descent, says came up with idea during 2012 conflict between Israel and Gaza.

A physician working in the Gaza Strip has invented a 3-D printed stethoscope which he claims is better than the top stethoscope top on the market while costing only 30 cents to make.

The stethoscope’s design was published on Friday and is available for free. It can be used to print the device by anyone with a 3-D printer, Tarek Loubani, a Canadian of Palestinian descent, said.

Loubani, who has been working in Gaza’s Shifa hospital for several years, heads the Glia Project which aims to supply the blockaded Strip with low-cost medical devices. According to Loubani, Glia was founded when the meager supply of medical tools during the 2012 conflict between Israel and Gaza forced him and his fellow doctors to press their ears against patients’ chests to listen to their heartbeat.

Loubani funded the project himself with the $11,000 necessary for the research, coming up with the design which he said was “as good as any stethoscope out there in the world.”

“We took an industry-standard setup and compared the standard stethoscope to various stethoscopes of our own, finally settling on a design that beat the gold standard Littmann Cardiology III by 3M,” he told Wired. “We are in the process of getting our Medical Device Establishment License (MDEL) from Health Canada,” he added.

Loubani said a printer doesn’t cost that much more than a new Littmann stethoscope, and that 3-D printers are already used in Gaza to build medical devices and prosthetics.

Glia, Loubani’s project, aims at designing more complicated plans for 3-D printed medical devices, including a pulse oximeter and an electrocardiogram. Their assembly, Loubani told Wired, shouldn’t be beyond the ability of anybody with a high school-level of electronics.

Loubani’s path to the Gaza Strip wasn’t easy. In 2013 he was detained in Egypt with a fellow Canadian en route to the Strip when they got caught up in the unrest surrounding the ouster of Islamist President Mohammed Morsi. The two were held in an Egyptian prison for several months, until international pressure brought about their release.

Israel considers the Hamas-ruled Gaza Strip to be a hostile entity, and it has maintained a blockade over the seaside territory and fought three wars since the Islamic group seized power in 2007. 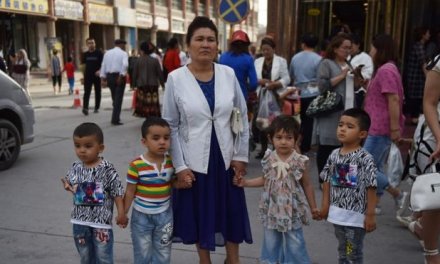