It was good to meet and obtain a copy of AMUST at the WAACI concert.

I was very impressed by the range of articles, the breadth of community news, the recognition of the First Peoples, and the overall tone of peaceful acceptance of different points of view.

Having edited a religious newspaper myself, I know how hard it is to keep a varied constituency happy. Congratulations on an impressive newspaper.

Australian Prime Minister’s job has become the most unsecured one in the past few years.

The PM can loose his/her job at a very short notice of a few hours and it would generally result in loss of political career which these leaders spent decades to build.

We had four Prime Ministers over past two and half years and five over past five years.

Why did this type of banana republic instability become the norm in Australian politics? Why are the leaders of two major parties being challenged so easily from within their close associates?

In my opinion, it happens as political leaders are forced to quit politics if they loose an election or loose a challenge from within the party. This deprives the political parties from senior and mature leadership who would earn respect from juniors in long term. It would be difficult for junior colleagues to challenge a very senior leader.

While I am not convinced with the frequent challenges to the leadership of the parties in the government, I am happy to see Tony Abbot being replaced by Malcolm Turnbull.

Tony Abbot had proven himself to be extreme right within the liberal party while Malcolm Turnbull tends to be softer and will shift government policies to the centre right.

Tony Abbot’s policies on refugees had made Australia counted among the least tolerant Western countries in the world.

Muslims also felt very offended repeatedly locally since Tony Abbot became the Prime Minister. Right wing media commentators such as Alan Jones and Andrew Bolt found in Tony Abbot a Prime Minister who would follow their advice in all matters. 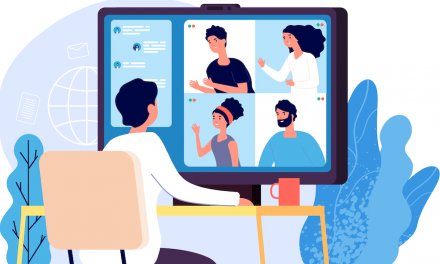 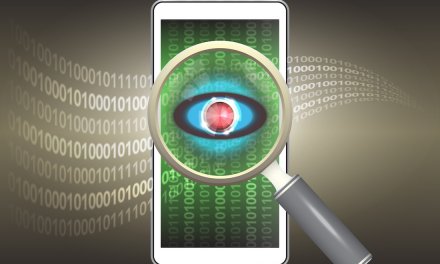