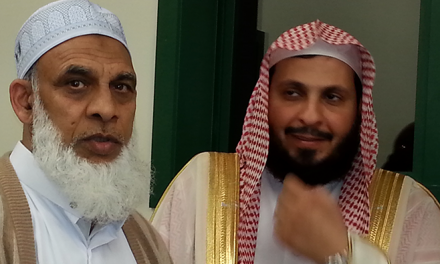 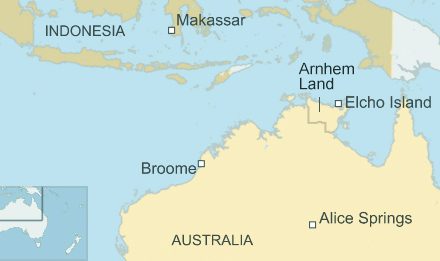 Arrival of Muslims in early Australia 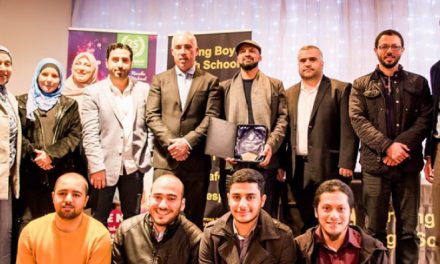