The “Palestine at a crossroads conference was held on Thursday 25 June at the NSW Parliament House in Sydney in order to review the question of Palestine and debate one state or two state solutions.

Professor Emeritus Stuart Rees from the University of Sydney spoke on “The Power of Language in the Palestinian Political Struggle for a homeland.”

Associate Professor Dr Peter Slezak from the University of New South Wales talked about “The comparative analysis of Palestinian and Jewish rights – or claimed rights to a homeland.”

There were a number of attendees from diverse backgrounds who engaged the speakers with questions and comments. 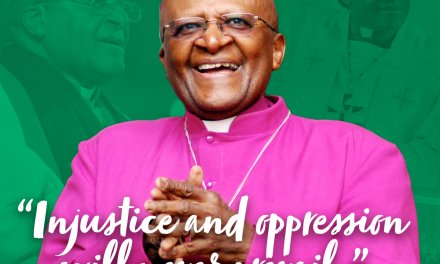 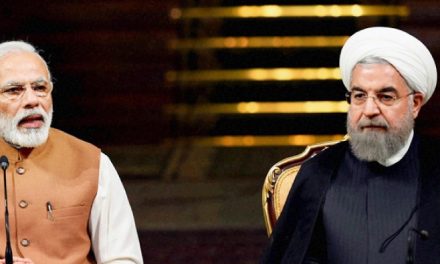