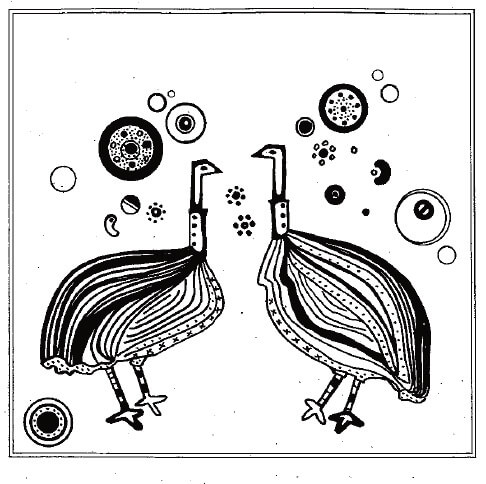 NAIDOC Week celebrations are held across Australia each July to celebrate the history, culture and achievements of Aborigines and Torres Strait Islander people.

NAIDOC Week this year was again an opportunity to recognize the important contribution indigenous cultures make to our community and to build bridges between indigenous and non-indigenous communities.

I have read to several groups this year my poems which I have written to celebrate NAIDOC week this July and also presented several framed drawings I have done.

I have the greatest respect for our indigenous Australians who lived here in harmony with nature for over 40,000 years. I made this clear in my book ‘Shadows of our Dreaming.’ with a series of short poems, each with an Aboriginal title.

I firmly believe Aborigines should certainly be recognized in the Australian Constitution.

This year several speakers spoke about the history of NAIDOC (National Aborigines and Islanders Day Observance Committee) that is responsible for organizing the week long event.

Before the 1920s, Aboriginal rights groups boycotted Australia Day (26 January) in protest against the status and treatment of Indigenous Australians.

On Australia Day, 1938, protestors marched through the streets of Sydney, followed by a congress attended by over a thousand people. One of the first major civil rights gatherings in the world, it was known as the Day of Mourning.

From 1940 until 1955, the Day of Mourning was held annually on the Sunday before Australia Day and was known as Aborigines Day. In 1955 Aborigines Day was shifted to the first Sunday in July after it was decided the day should become not simply a protest day but also a celebration of Aboriginal culture.

Major Aboriginal organizations, state and federal governments, and a number of church groups all supported the formation of, the National Aborigines Day Observance Committee (NADOC). At the same time, the second Sunday in July became a day of remembrance for Aboriginal people and their heritage.

In 1972, the Department of Aboriginal Affairs was formed, as a major outcome of the 1967 referendum.

In 1974, the NADOC committee was composed entirely of Aboriginal members for the first time. The following year, it was decided that the event should cover a week, from the first to second Sunday in July.

In 1984, NADOC asked that National Aborigines Day be made a national public holiday, to help celebrate and recognise the rich cultural history that makes Australia unique. While this has not happened, other groups have echoed the call.

With a growing awareness of the distinct cultural histories of Aboriginal and Torres Strait Islander peoples, NADOC was expanded to recognize Torres Strait Islander people and culture. The committee then became known as the National Aborigines and Islanders Day Observance Committee (NAIDOC). This new name has become the title for the whole week, not just the day. Each year, a theme is chosen to reflect the important issues and events for NAIDOC Week.

During the mid-1990s, the Aboriginal and Torres Strait Islander Commission (ATSIC) took over the management of NAIDOC until ATSIC was disbanded in 2004-05.

The Real Truth Behind the COVID-19 Vaccine 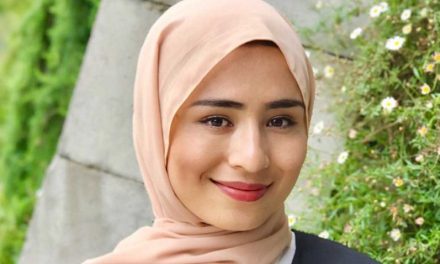 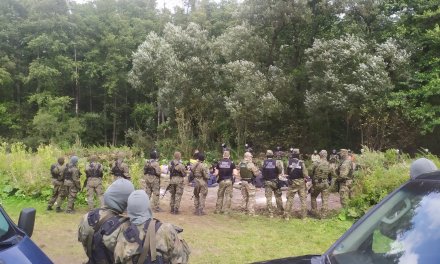