It has become obvious that the haters and the bigoted  lump ISIS/Daesh with mainstream Islam because it suits the Islamophobic discourse.

The BBC often interviews Choudhary the non-representative Muslim who is regarded as a joke by  99% of British Muslims and he is treated as expressing Islamic views.

This constant vilification through proxy is having very dangerous consequences.

The free speech brigade, that is free speech when it vilifies the vulnerable minorities, gets hysterical when some maverick expresses non-conforming views, but it really loves them, as they help in the process of vilification.

The constant MSM identification of ISIS/Daesh with the name of Islam also helps in this work.

It is  Islamic like the KKK is Protestant Christian or the Ustasha is Catholic and the Chetniks or Golden Dawn are Orthodox, and how the Stern gang was Jewish.

Gallup did 50,000 interviews in 30 countries showing that 93% of Muslims reject terrorist violence and the 7% who supported it, did so on political, not religious grounds.

Of that 7% of the extremists, only 13% thought that attacks on civilians were justified.

Find it on www.gallup.com  “Who Speaks for Islam – What a Billion Muslims Really Think”. 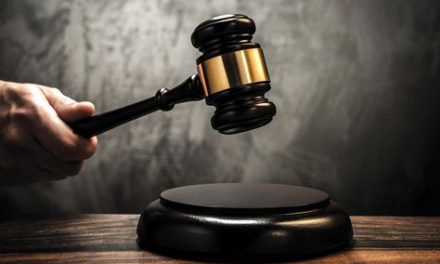