Federal Treasurer Joe Hockey delivered the Federal Budget for 2015-16 on 12 May 2015. The centre piece of the budget was the assistance to small business and generous childcare benefits ensuring parents to join workforce. This budget was a turnaround and aimed at repairing the damage done in the last budget. Although it is largely received to be fair and reasonable, the Budget 2015-16 is dubbed as dull and routine with no real plan for future economic well-being.

From 1 July 2017, families earning around $65,000 or less will receive a subsidy of 85% of their childcare fee on a base daily rate of $110. There will be no annual cap for families earning $185,000 or less but families with income above it will have an annual cap of $10,000 for childcare subsidy. In addition, there will be $869 million for childcare benefit for care of vulnerable and disadvantaged children. From 1 January 2016, an interim Home Based Care Pilot Program will be funded for shift workers such as nurses, doctors, police and ambulance officers to hire a nanny to care for their children. This measure will cost $250 million to the budget. From 1 January 2016, “No Jab, No Pay” rule will remove all exemptions including religious objections, excluding medical reasons, for access to childcare benefits. In the calendar years 2016 and 2017, the Government will spend $843 million to provide universal early childhood education for up to 15 hours a week in the year before children enrol for school. The budget proposes to remove Family Tax Benefit Part B when the child turns six years of age and this tax benefit will cut off at $100,000 which used to be $150,000.

From 1 July 2017, pensioner couples with more than $823,000 in assets (lowered from $1.15 million), in addition to family home, will no longer be eligible for age pension and 91,000 retirees will lose pensions in this category. Single pensioners with more than $547,000 in assets, excluding family home, will also lose their pension. There will be a reduction in part pension for 236,000 retirees due to an increase in asset test taper rate from $1.50 to $3. For 17,000 retirees, there will be a fortnightly increase of $30 and 50,000 retirees of low income will be upgraded to full pension. These measures will save $2.4 billion over the next 4 years. Retirees who no longer receive a pension will remain eligible for Commonwealth Seniors Heath Card or Health Care Card which provides subsidies for transport, bulk-billing and prescription medication.

From 1 January 2016, the price of medicine will rise by up to $5 per script which will be $0.80 for pensioners. The Government will almost halve the GP consultation fee from $58 to $37 for child health checks. The budget will allocate $1.6 billion for high cost medicine for cancer patients and elderly which are new inclusions in the listing of the Pharmaceutical Benefit Scheme (PBS). It will also provide $485 million to improve the electronic health record system for all Australians and $10 million to medical research.

Salary packaging for FBT exemption on “Meal Entertainment” which includes meals & alcohol at restaurants, holidays, cruises and weddings provided by Not-for-Profit organisations will be subject to an annual gross up cap of $5,000 per employee. There is no cap on this expense for this sector which is not available to other taxpayers. Currently, Australian mums could receive taxpayer funded Paid Parental Leave (PPL) in addition to any employer-provided parental leave entitlements. From 1 July 2016, mothers could claim only one PPL entitlement. The budget initially allocated $60 million to improve the information technology of the Department of Human Services (DHS). An amount of $1.5 billion is expected to be returned to the budget bottom line by DHS through its work to detect, investigate and deter suspected welfare fraud and non-compliance including non-reporting of incomes. From 1 January 2016, all Australian graduates with HELP debts earning incomes above the current repayment threshold of $53,345 will be required to pay off their loans no matter where they work and live, in Australia or overseas. From 1 July 2016, foreigners on working holidays will have to pay tax on the first dollar they earn and they will not be eligible for generous tax free threshold. This measure will save the budget $540 million over the forward estimate period of 4 years.

Dr Abul Jalaluddin is an Islamic Finance expert, Director of MCCA, taxation advisor and a regular columnist of AMUST. He is based in Sydney. 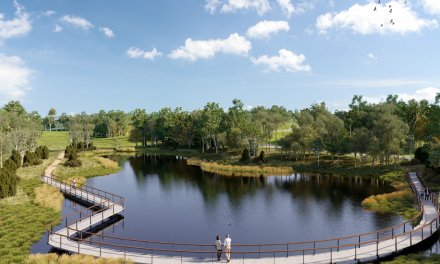 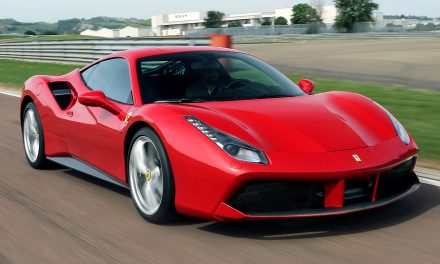