The Kul Sharif Mosque, located in Kazan Kremlin, is one of the largest Mosques in Russia.

Originally, the Mosque was built in the Kazan Kremlin in the 16th century. It was named after Qolşärif, who served there. Qolşärif died with his numerous students while defending Kazan from Russian forces in 1552. It is believed that the building featured minarets, both in the form of cupolas and tents. Its design was traditional for Volga Bulgaria, although elements of early Renaissance and Ottoman architecture could have been used as well. In 1552, during the storming of Kazan it was destroyed by Ivan The Terrible.

Tatar scholars speculate as to whether some elements of Kul Sharif Mosque can be seen in Saint Basil’s Cathedral in Moscow (8 minarets, a central cupola, not typical for Russian architecture). Since 1996 the Mosque has been rebuilt in Kazan Kremlin, although its look is decisively modern. Its inauguration on July 24, 2005 marked the beginning of celebrations dedicated to the Millennium of Kazan. It can accommodate 6,000 worshipers.

Several countries contributed to the fund that was set up to rebuild Kul Sharif Mosque, namely Saudi Arabia, and United Arab Emirates. Kul Sharif is considered to be one of the most important symbols of Tatar aspirations. Nowadays the Mosque predominantly serves as a museum of Islam. At the same time during the major Muslim celebrations thousands of people gather there to pray.

(Courtesy: Mosques around the World) 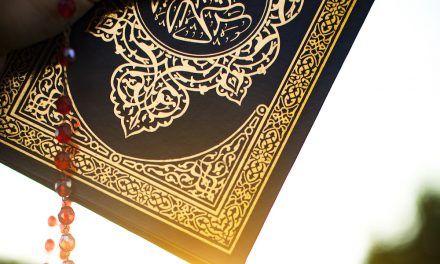