NRL Winners and Wannabes after Round 8

After eight rounds of the NRL 2015 season, one thing is clear: expect a close competition with tight scores and upsets.

With that in mind let’s have a look at the top 4 teams on the ladder at the moment and see whether they have what it takes to stay at the top at the end of the regular season.

Already we have seen teams who started well now floundering and those who were seemingly out of the competition early now soaring high.

Over the last weekend we saw the bottom of the table Sea Eagles topple the Melbourne Storm from first spot.

Whilst the Storm have always been the team to beat, their ticker doesn’t seem to handle the close games and they will need to rediscover their ruthless energy to put teams away.

A clash between one of the best attacking teams, the Roosters, and the Dragons, with the best defensive record so far, went down to the wire with only two points between the teams at the end.

Whilst the Dragons came away with a win, the score did not reflect their dominance on the paddock and they will have to do more to convert opportunities and possession into points.

Despite having 54% possession, 80% completion rate and about 150m extra metres run, the game finished with two tries a piece, the difference being a penalty goal. Whilst they are doing well with a six week winning streak they will need to pile on more points as the competition heats up and their position at equal first will be severely challenged.

The Cowboys are matching the Dragons in their surge having won the last 5 games after a woeful start to the season coming from the bottom of the heap to now be equal second.

Despite their great attack record, their defence is abysmal and not in line with their position on the ladder. Without the strength of defence they can’t expect the brilliance of their captain and chief playmaker, Jonathan Thurston to last forever.

The State of Origin and risk of injury make them particularly susceptible to a spiral all the way back down.

Which leads us to the Broncos who seem to be the only team with any consistency and strength in attack and defence. Other than the hiding they received from Souths in Round 1, under the guidance of Wayne Bennett they have shown strength in defence as well as the ability to pile on points.

A brief mention of Souths here. Whilst they are not in the top 4 at the moment, they are close enough. However after winning their first premiership in over 50 years it seems that some of the urgency has gone out of them. Their inability to hold the Raiders out last weekend shows a weakness that better teams will exploit even more. They still have a strong playing roster so will always be within striking distance but on current form they seem to be playing at less than their peak. Once the gear shifts they’ll be right up there.

So after Round 8, my top 4 prediction at the end of season is: 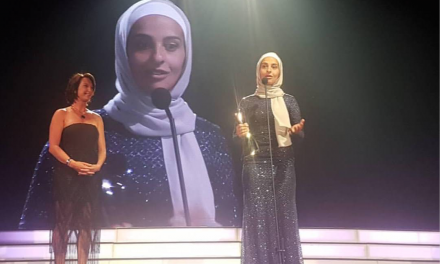