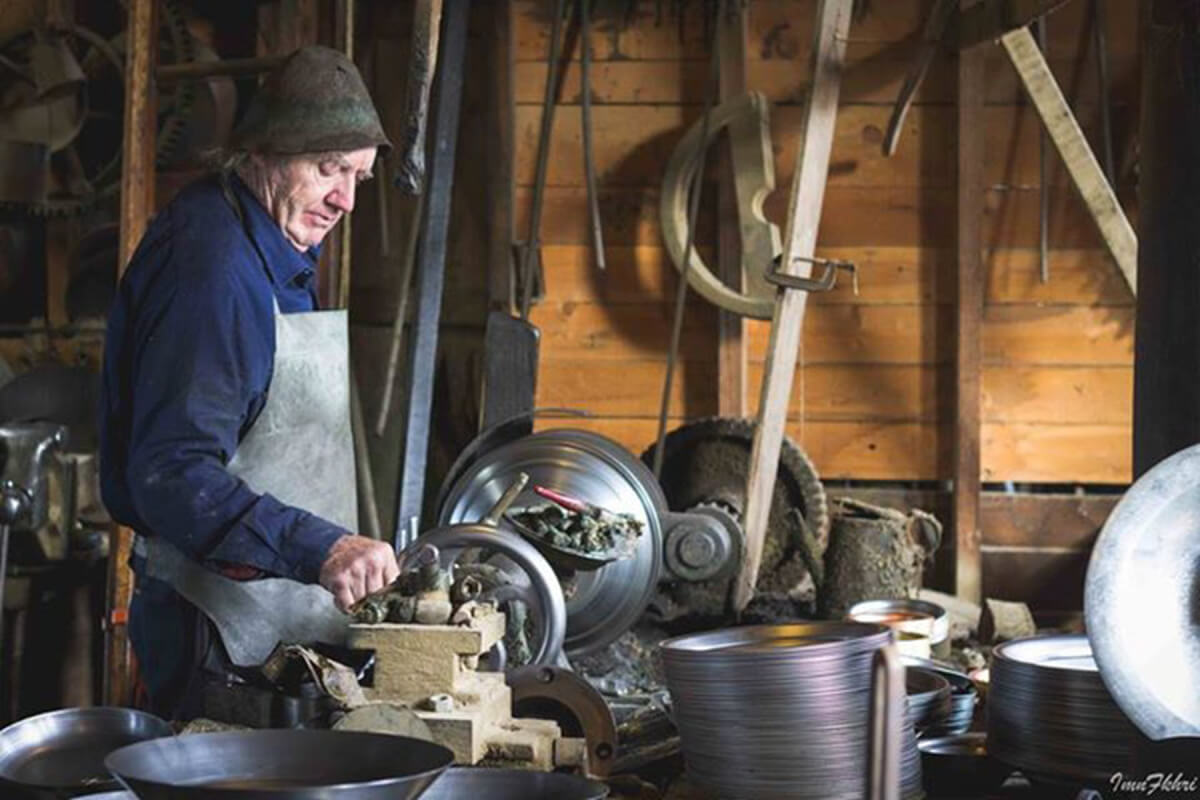 A prize giving ceremony for winners of the ISOC Photography Competition together with lunch was organized on Thursday 26 February at the University of NSW.

The competition was launched in October last year at the 45th celebration of the founding of the Islamic Society of NSW, ISOC. The theme revolves around what makes ISOC special – our cultural diversity.

Since 1969, ISOC has enjoyed the company of students from all over the world. Therefore, in celebration of ISOC’s diversity, all of the members were invited to capture their essence of cultural identity.

There were a total of 11 entries of beautiful shots with nine of them qualified with the terms outlined for the competition. The two categories for the entries were, Jury Panel Award where the winner was chosen by the official jury and The People’s Choice award where the winner was chosen by ISOC members on the Facebook page. The entry with the most likes won the competition. The People’s Choice Award was won by Sister Fitri Faradilla. The winning entry was collaborative work where of Sister Fitri Faradilla, a PhD student of Food Science and Technology was the photographer and Sister Anissa Riani, a Master of Financial Planning student was the object. Both of them originated from Indonesia and share the same interest in photography and travelling. Their photo entitled “Reading to Kill Time” had gained 46 Likes till the end of the voting period.

Sister Fitri said, “A reading culture to kill time has been degraded with the culture of playing games with gadgets. This reading culture should be brought back to our society, especially among Muslims, since ‘Iqra!’, which means read, is the very first word of Quran that Allah asked our Prophet to recite.” The main prize, The Jury Panel Award went to Brother Iman Fakhri, currently a final year student of Mechanical Engineering. He is a Malaysian international student with deep interest in photography especially in the area of portraits, journalism, and nature. His work entitled “The Lost Art” of a middle-aged man working in his workshop during Iman’s trip to Victoria captured jurors attention.

Brother Iman said said, “We now live in the age where everything is automated and mass produced, we have lost the sense of personal touch that make something stands out from the crowd. Hence the picture depicting a person keeping the art alive, giving his own personal touch to the objects that he creates. My take on culture identity.”

There were a number of highly competitive entries that were shown at the event and included photos of Juma prayers at UNSW by Fahim Alam, Wudu at a pond in Bangladesh by Taugir Ullah etc.

ISOC members highly appreciated the talents and creativity shown by the competitors and hope that this theme will increase the awareness and appreciation of different cultural identity and background of students at UNSW.

Munirah Izzah binti Mohammad is a Chemical Engineering student at the UNSW. 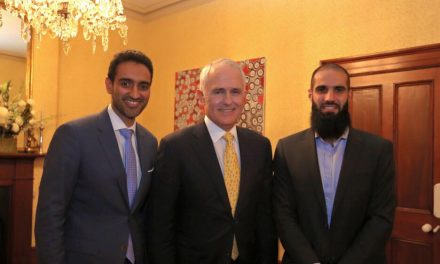