“O mankind! Lo! We have created you male and female, and have made you into nations and tribes that ye may know one another. Lo! the noblest of you, in the sight of Allah, is the best in conduct. Lo! Allah is Knower, Aware.” (Quran 49:13).

Throughout history human beings have lived in communities consisting of families, tribes, clans, kingdoms and nations and their governance was organized on that basis. This is a natural fact that Islam recognizes.

In addition Islam developed the concept of Ummah, the community of believers joined by their faith for solidarity. Ideally the Ummah could aspire for a unified governance if practically possible in the form of caliphate in order to safeguard the interest of Islam and security of Muslims.

Rather than dwelling into history, its important to see the practical realities of today.

In a number of Muslim majority states they suffer from injustice and lack of freedom due to authoritarian rule and have minimum say in their governance. Hence the Muslim world suffering from turmoil.

In some Muslim minority countries specially the authoritarian ones they are persecuted and disenfranchised to various degrees giving rise to conflicts with authorities.

In a large number of secular countries Muslims live as a minority but are treated as equal citizens by law with freedom to practice their religion and to fully participate in the governance of the country. They live with security of their life, property and family with equal opportunities and freedom to lead their life as they wish.

Australia is a secular country that guarantees freedom and equal rights to all its citizens. It does not discriminate amongst its citizens and provides opportunities in terms for acquisition of education, freedom of thought, speech and religion enshrined in its constitution.

Therefore all its citizens have a duty to safeguard the safety and security of fellow citizens. This is a universal value, an Islamic value and an Australian value that we all need to stick with. 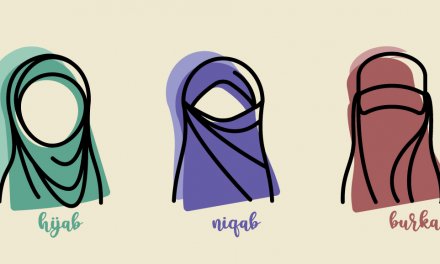