Everyone knows that the health care system in the United States is an hilarious joke at the expense of poor people. The terrifying inequities that play out in surgeries across the country has been documented in the films Sicko (2007), Escape Fire (2012), and all over the internet (search ‘health care horror stories’ on any American masthead’s site). Nothing new.

The constant pressure the Australian Federal Government has been pitting against our own universal health care, though, seems new and raises some disturbing questions. Why would any fair minded political leader want to emulate a brutalising system? It seems like class warfare dolled up as fiscal responsibility.

Anyone who was born (or naturalised) in Australia after 1984 has enjoyed universal health care their whole (Australian) life. Universal health care is, philosophically, a fair concession to the shocking materiality of life: I didn’t ask to be born, specifically not in a body that requires a decent amount of upkeep to carry on.

And while it’s not perfect in Australia, universal health care offers the promise that while some people’s bodies require more medical care than others, this is not the basis for discrimination nor an unequal distribution of fiscal responsibility. While there are strategies for pursuing ‘wellness’ – you know, drink four litres of water a day, half a glass of wine, eat red meat, no, don’t eat red meat – no one should be rewarded for the fact that their mother was able to properly nourish them during infancy, or that no-one has decided to run them over just yet.

A population’s health is largely in the hands of the state and culture, and universal health care is a material extension of this truth. Good health benefits us all, and thus is everyone’s responsibility.

In trying to understand why anyone who is not simply a monster would wish to erode the basic dignity of health, it’s important to remove maliciousness from the equation. The outcome of privatised healthcare is, of course, brutal. But to believe that a person who has found a way to intellectually compartmentalise literal human suffering completely lacks compassion would infer that they are evil. Evil is intrinsic, evil has no human remedy. Evil can’t be reasoned with. Which means that a person is not responsible for the evil they commit.

But what could reasonably motivate a person who, in attaining the life and health required to make political arguments in the first place and is therefore a beneficiary of adequate health care, to believe that other people are not entitled to their health?

It is not really the budget deficit, is it? The one that all economists say is negligible. The one that also allows for the military’s acquisition 58 new F-35 Joint Strike Fighters at a cost of $12 billion. The emphasis on a budget ‘crisis’, and naming low-income earners as those who are responsible and will have to bear the brunt of it, is an example of inane populism. Certain ideologues regard this as reasonable, part of a system that requires the poor to be dependent the labour provided them by the very wealthy.

Without universal health care – in America – the main way of accessing basic health care is by having a ‘good’ job. So if you’re not independently wealthy, your employer, rather than the state or the collective, is effectively your barrier to health. Do we really trust the market so much as to place in its hands the bodies of workers? And how free can any person be if they are indentured to their job?

There is a vested interest in dismantling the protections on health care for poor people. It effectively pushes them into forms of work that benefit capitalists. And this type of labour, and what it requires of people psychically – working full-time, for a lifetime, for another person’s wealth – is to derive their ideas about their selves and their autonomy through work, and not in spite of it.

The orthodoxy of the market says that it’s not enough to be alive and contributing to whatever your community is; you have to pay for the privilege. In rent, in acquiring objects, health care, in unwittingly contributing to the demise of the environment. So if we’re going to live until we are 150 – as Joe Hockey reckons – we’d better figure out if this is indeed the model of being alive we should aspire to.

Ellena Savage is the editor of The Lifted Brow, commissioning editor at Spook Magazine, and a graduate student in creative writing. 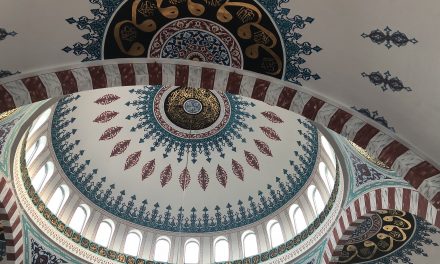 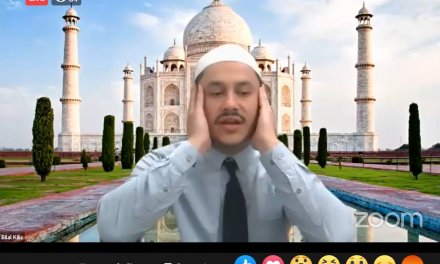