Tajweed is the set of rules guiding how Arabic letters and words are correctly pronounced while reciting the Quran. It ensures every letter is given its right; with its characteristics, recited for a particular amount of time, from a particular articulation point before the sound is projected from the mouth.

Tajweed – Why the fuss?

As Muslims we believe that the words of the Qur’an are the source of guidance by Allah to mankind through our Prophet (s). Even when the hearts hear the words of its Creator, it puts us at spiritual ease. In Quran 13:28 Allah says, “Verily in the remembrance of Allah do hearts find rest”.

Since the Qur’an is placed in an esteemed position in a Muslim’s life, it is also imperative that it is read, written and recited with utmost clarity. “… And recite the Quran with measured recitation” (Quran 73:4)

In the early days of Islam, the Arabs knew their language very well. Everything was recited orally, the Qur’an was not in its written form and there were no harakat or even dots! The Arabs then knew their language and grammar extremely well. Tajweed was taught by the Prophet (s) and so the Sahabah were very meticulous about how words were recited. When Islam began to spread however, non-Arabs were not able to read it in the same way. Later the scholars started adding signs for irâbs. It was only in the 4th Century that Tajweed became a separate science founded by Abu Muzâhim Al-Khâkânee.

An example of the importance of Tajweed

Let’s go through an example of a commonly read verse, when incorrectly pronounced, gives you a completely different meaning.

Qul huwallahu ahad – Say, Your Lord is One.

Kul huwallahu ahad – means “Eat, Your Lord is One”.

This is only one example of the importance of reading with Tajweed. At Ummayn, in addition to teaching you recitation with Tajweed, we encourage our student to find their personalised melody, character and with a steady rhythm and pace.

We, Asma and Abdulrahman have had over 10 years of experience of privately teaching, with most students being able to read after 12 lessons when starting from absolute scratch. “Ummayn” means “Two mothers” in Arabic. This venture of teaching is dedicated to both our mothers who taught us to read and have a profound love for reading and memorizing the Quran.

Contact us today for your free consultation and trial class! 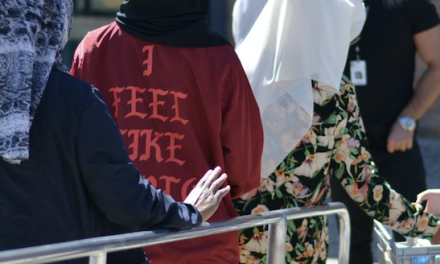 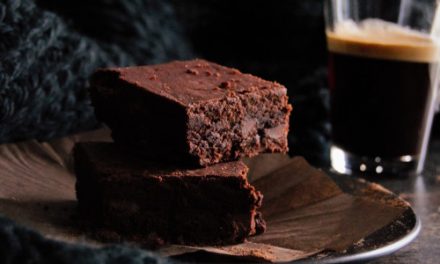 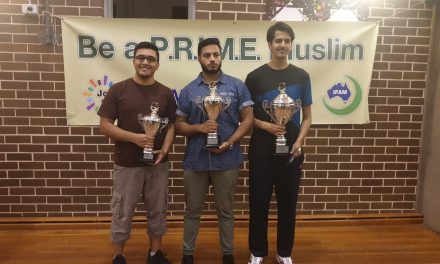