Pope Francis chose Turkey as a venue to call for an end to all forms of fundamentalism, noting that fighting hunger and poverty, rather than military intervention alone, were key to stopping fundamentalist militants carrying out “grave persecutions” in Syria and Iraq.

For his part, his host, President Recep Tayyip Erdogan, used the occasion to express his disillusionment about the international response to the massacres in Syria and the coup in Egypt. Pope Francis hosted Egyptian President Abdel Fattah el-Sisi just four days ago at the Vatican.

Erdogan particularly cited the policies of the Syrian regime as well as the “terrorist activities” of the outlawed Kurdistan Workers’ Party (PKK), describing international actions as “double-standards.”

“Military coups, massacres, rights violations and bloodshed in some countries are not reacted to appropriately by the world. In fact, they are almost encouraged,” Erdoğan said. 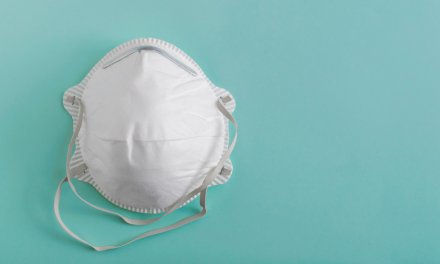 The year of pandemic legacy