From travel guides to shopping portals, new Internet ventures aim to capitalise on the growing “Muslim lifestyle” market, which is expanding beyond food to include areas such as tourism, fashion and credit cards.

Excluding food, where “halal” dietary restrictions must be followed, most of the world’s 1.6 billion Muslims are content to buy the bulk of their goods and services from conventional suppliers.

A growing minority, however, want to certify more areas of their consumption as religiously permissible – a trend that appears partly due to rising incomes in majority-Muslim areas of the Gulf and southeast Asia, as well as to expanding choices for consumers.

In some ways, the trend resembles the surge of consumption of luxury goods in emerging markets, as newly affluent consumers seek to express their identities partly through what they buy.

For example, Muslim consumers may want to stay in Islam-friendly hotels that ban alcohol, wear fashions that have been specifically designed to meet Muslim ideas of modesty, and use medicines that have been screened to exclude alcohol or gelatine made with banned animal products. 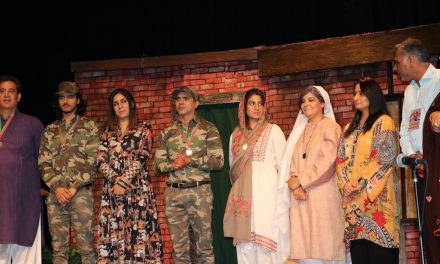