Held to collect the views of the participants to inform the ACT Government’s roadmap for enhancing the national capital’s multicultural way of life, the summit focussed on three key themes:

The second theme on social cohesion was already covered in the earlier One Canberra Symposium. Its co-chair, Azra Khan, presented the implementation plan for social cohesion and asked for feedback.  The symposium meets again in April 2015 before the plan is implemented in the second half of next year.

The discussion on the first and third themes was held in the form of workshops. Key messages coming out of the discussions were:

These themes are part of the Capital Cultural Discussion Paper – the purpose of which is to lay the foundation for the ACT Multicultural Framework 2015-2018. 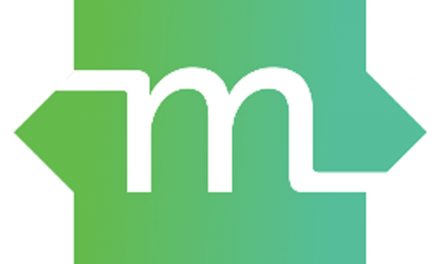 Potential market and products for Islamic investment in Australia